In May my boyfriend and I went on a post-graduation trip to San Francisco! He had been before a long time ago and always talked about how it was his favorite city and I was dying to check it out!  It did not disappoint (except for the chilly weather) and I would happily go back again someday!

We stayed in a hotel right by Fisherman’s Wharf which was such a good location!  It was a great place to wander around and I was thrilled to have Pier 39 and its sea lions a close walk away.  I could have stood there watching these cute guys for hours! 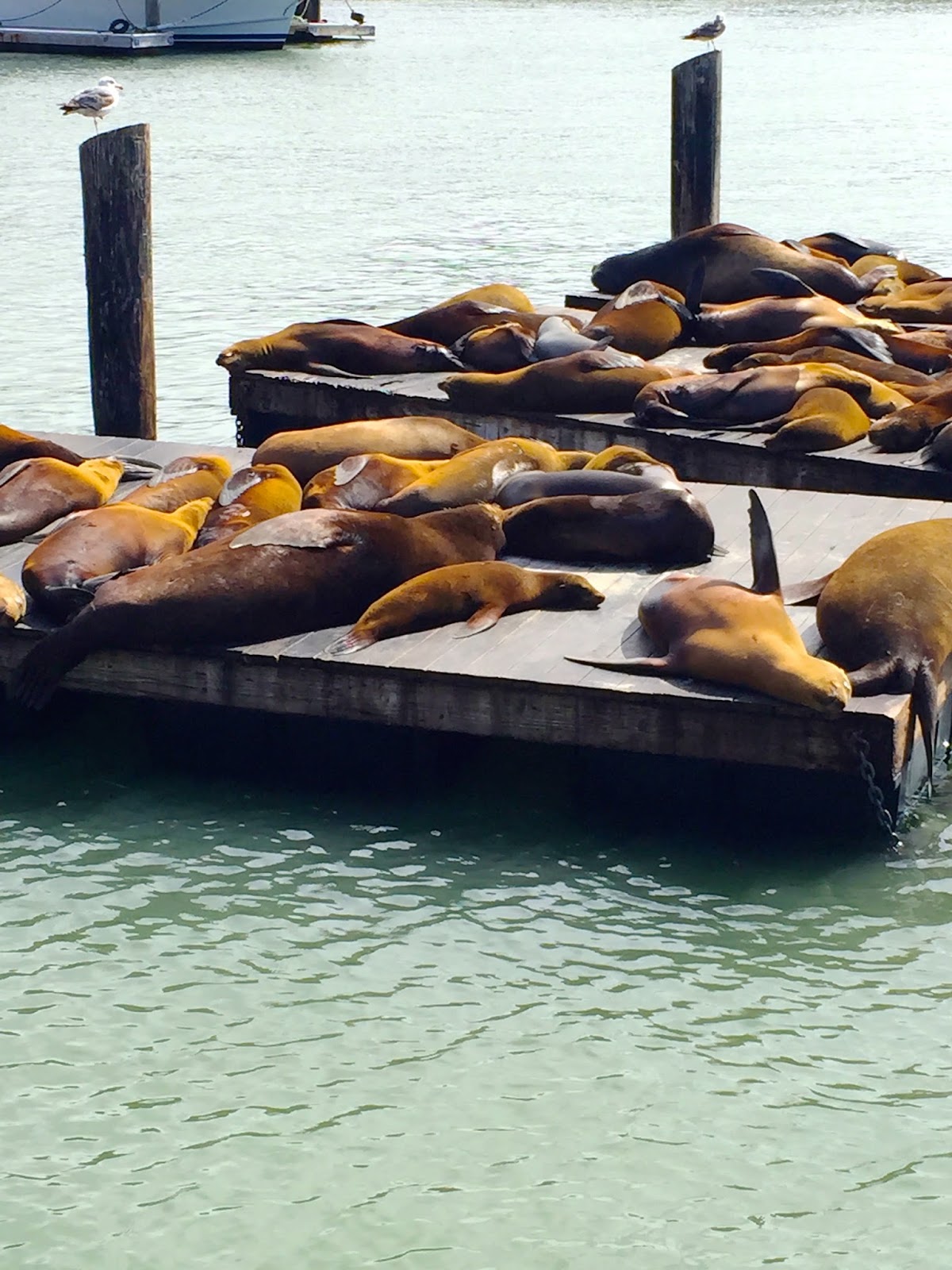 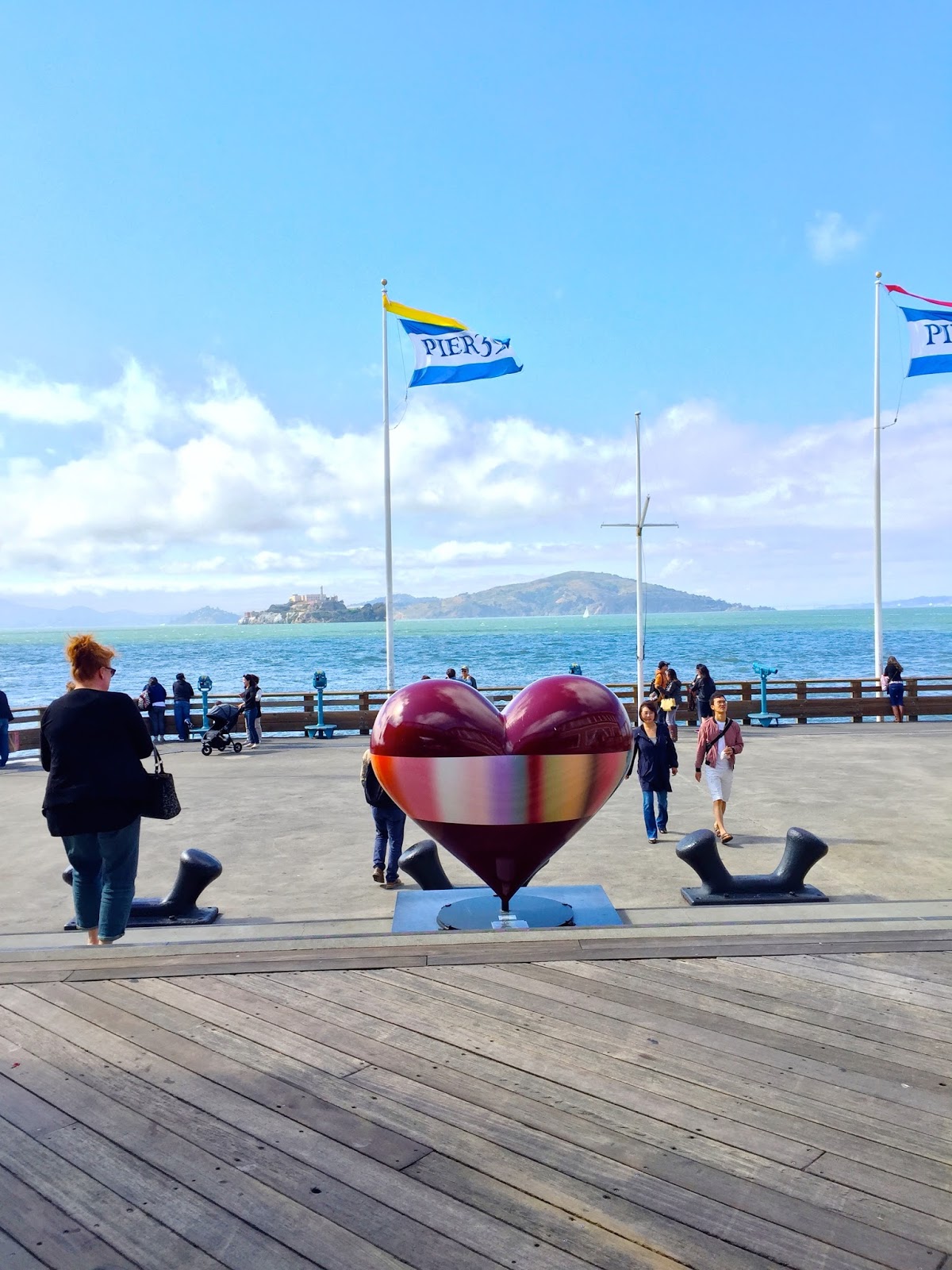 The first night for dinner we ate at The Stinking Rose which is a restaurant that makes everything with garlic!  I love garlic so I really enjoyed it.  They even had garlic ice cream that we decided to try! 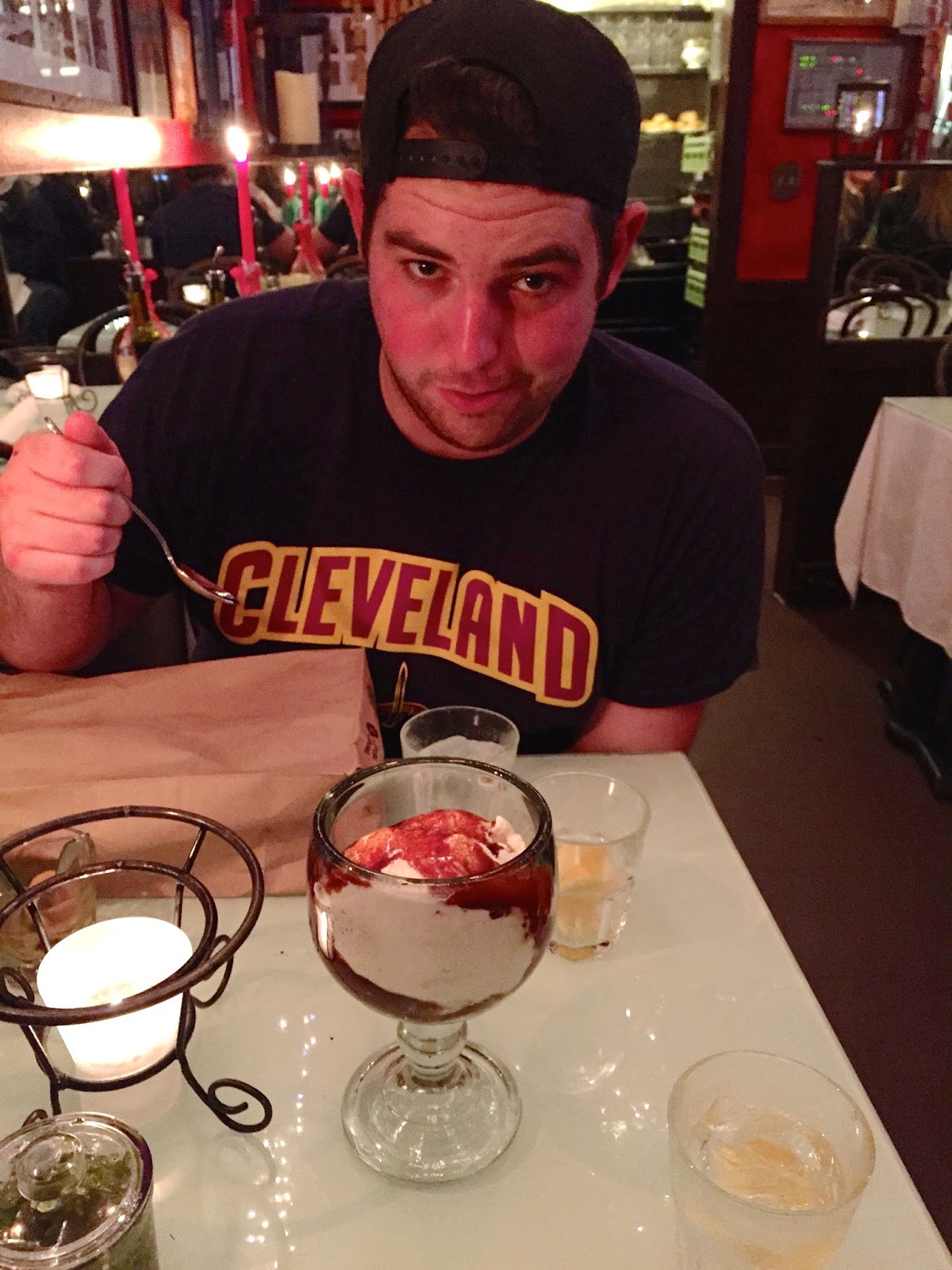 The Ferry Building was one of my must-sees in San Francisco since it’s filled with tons of amazing food. I had a crab quesadilla at one of the places inside and am currently drooling just thinking about how good it was. There was also an adorable farmers market going on outside! 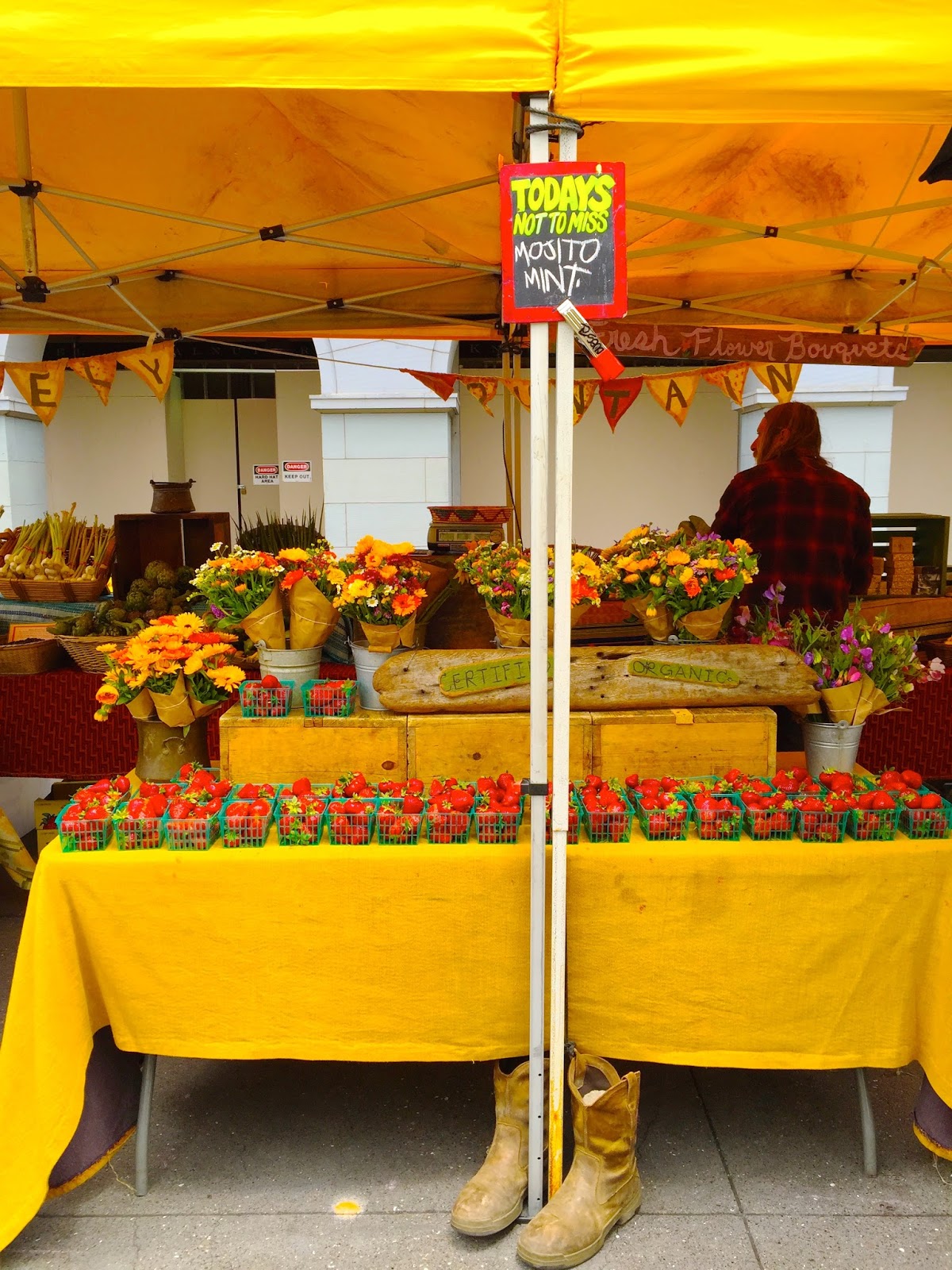 Going to Alcatraz Island was such a cool experience.  We decided to do one of the night tours which was great because we got to see the island (and the city) both during the day and night.  The night tour gave us access to a special floor that wasn’t open to other tours during the day and the ferry ride back to the city was BEAUTIFUL since the city was all lit up.  The tour itself was a self-guided audio-tour which was very well done.  Sometimes I think audio tours can seem to drag on but this one was the right amount of informative without being too long.  We booked our Alcatraz trip in advance which I highly recommend doing as it gets booked up very quickly and it’s not something you want to miss!  And don’t forget to bring a jacket- it gets really cold and windy on the ferry ride there and back. 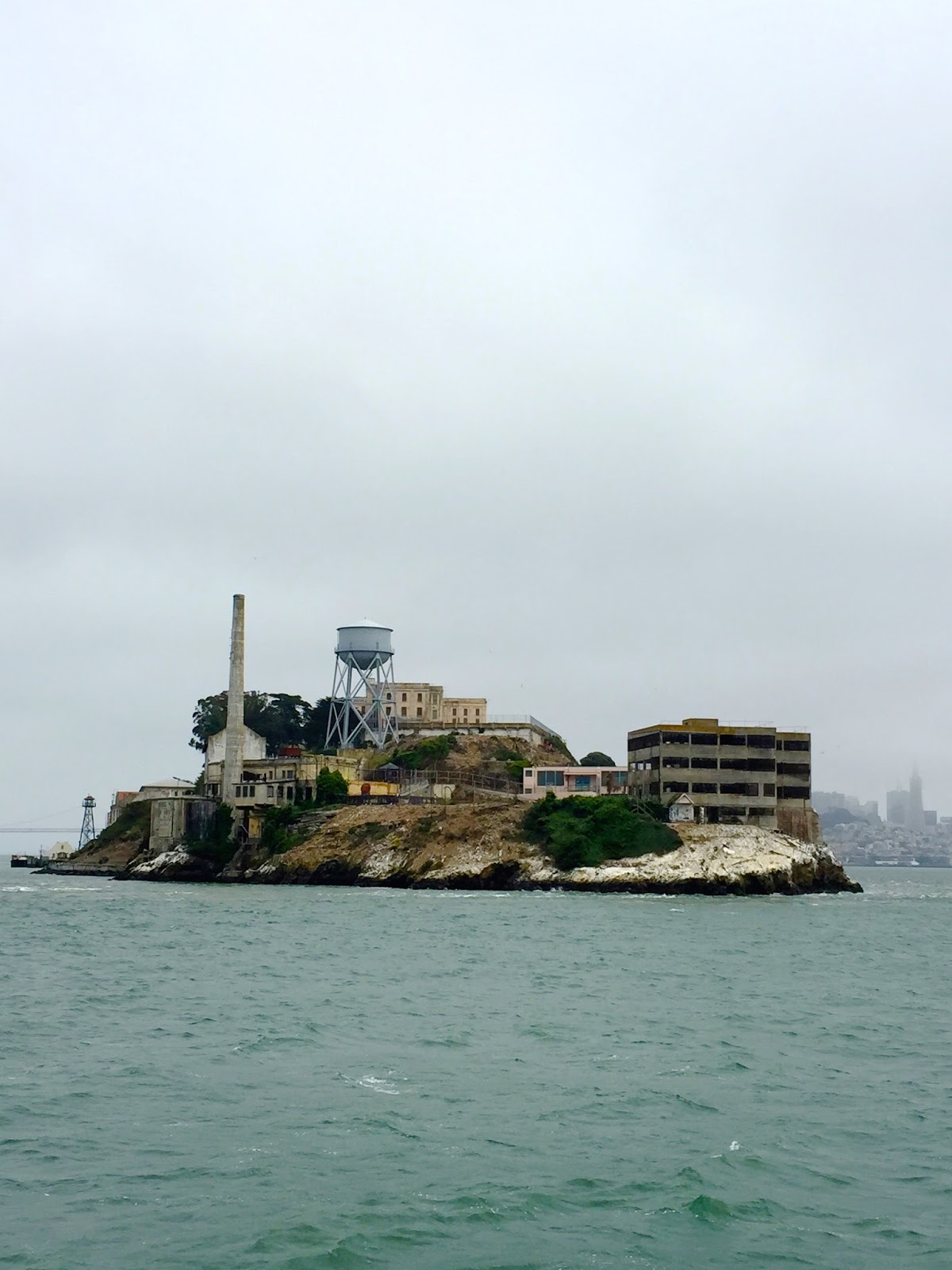 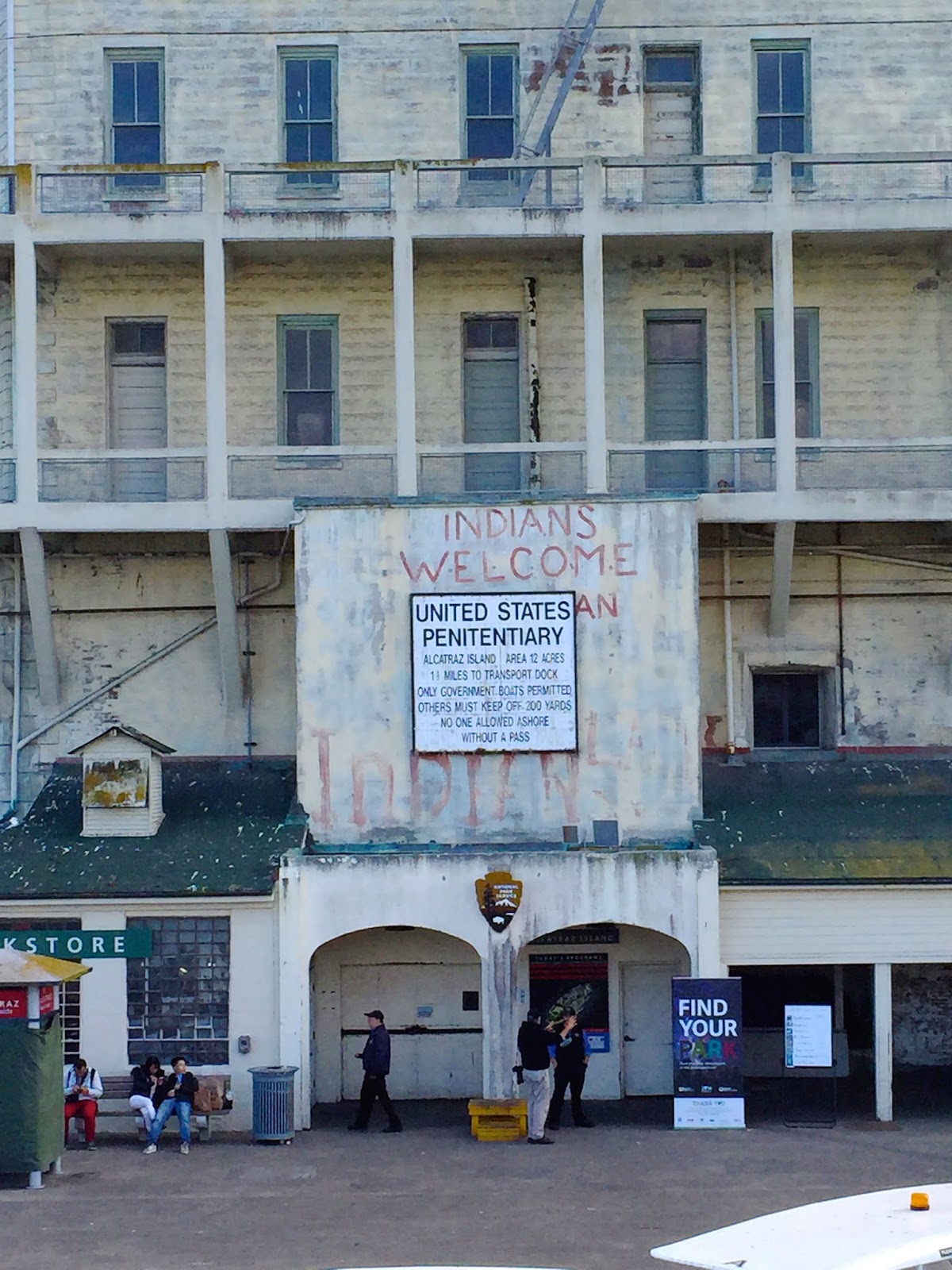 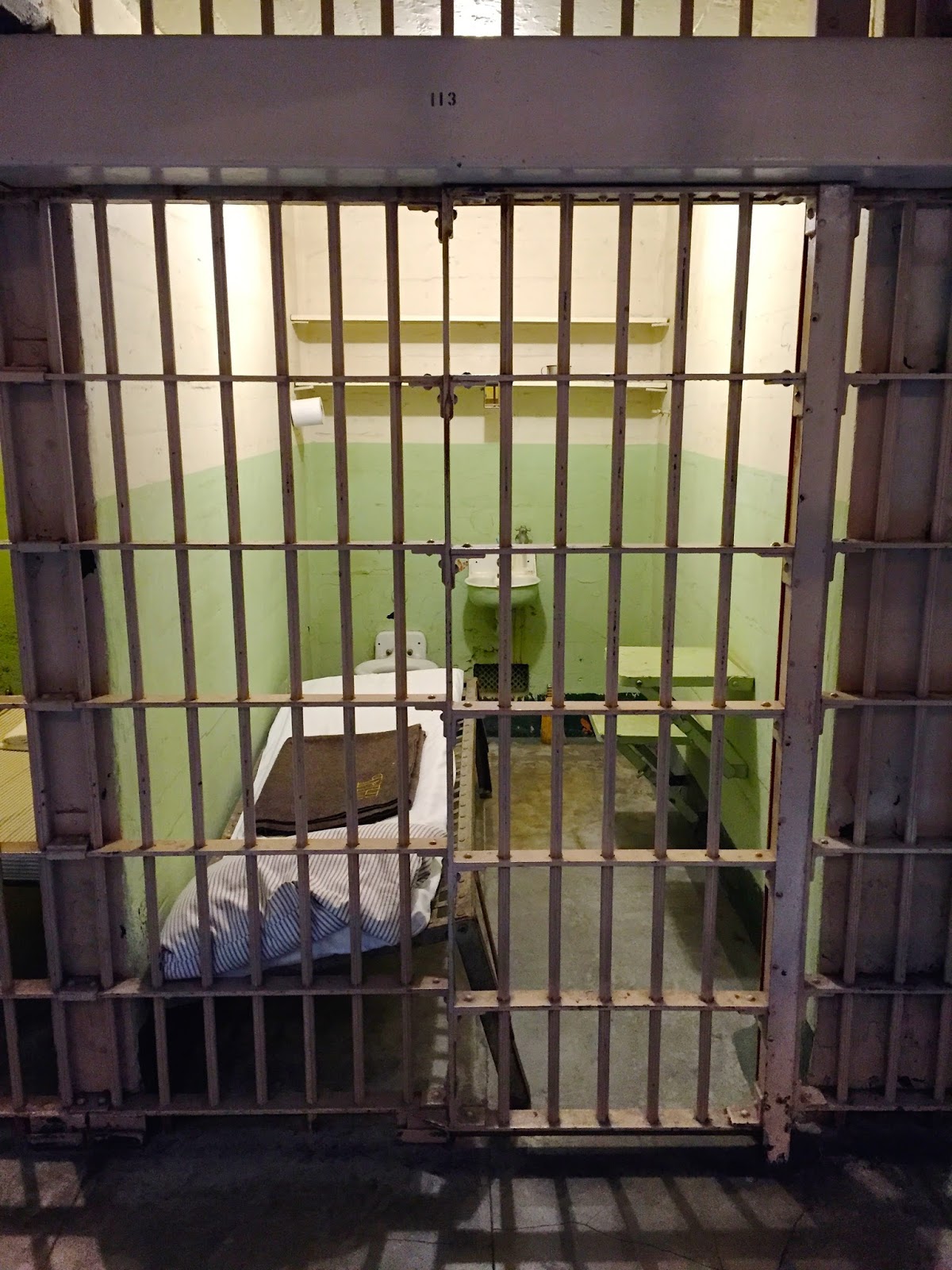 Chinatown had the most amazing and affordable Chinese food and was a good place to walk around for a bit!  Some stores were selling turtles and frogs while others had an enormous selection of spices I had never heard of before.  We also stopped by a little place that made fortune cookies which was really fun to see! 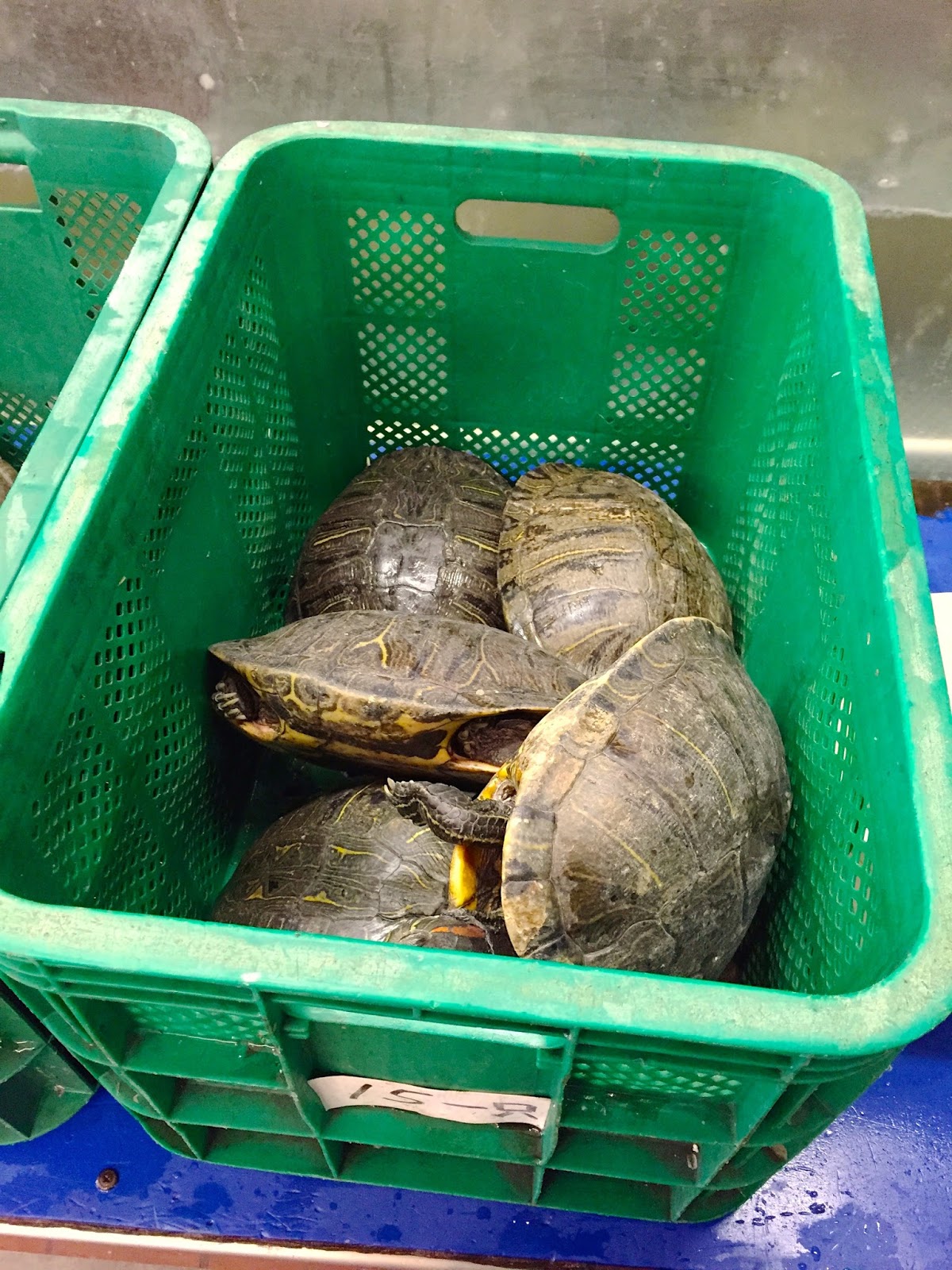 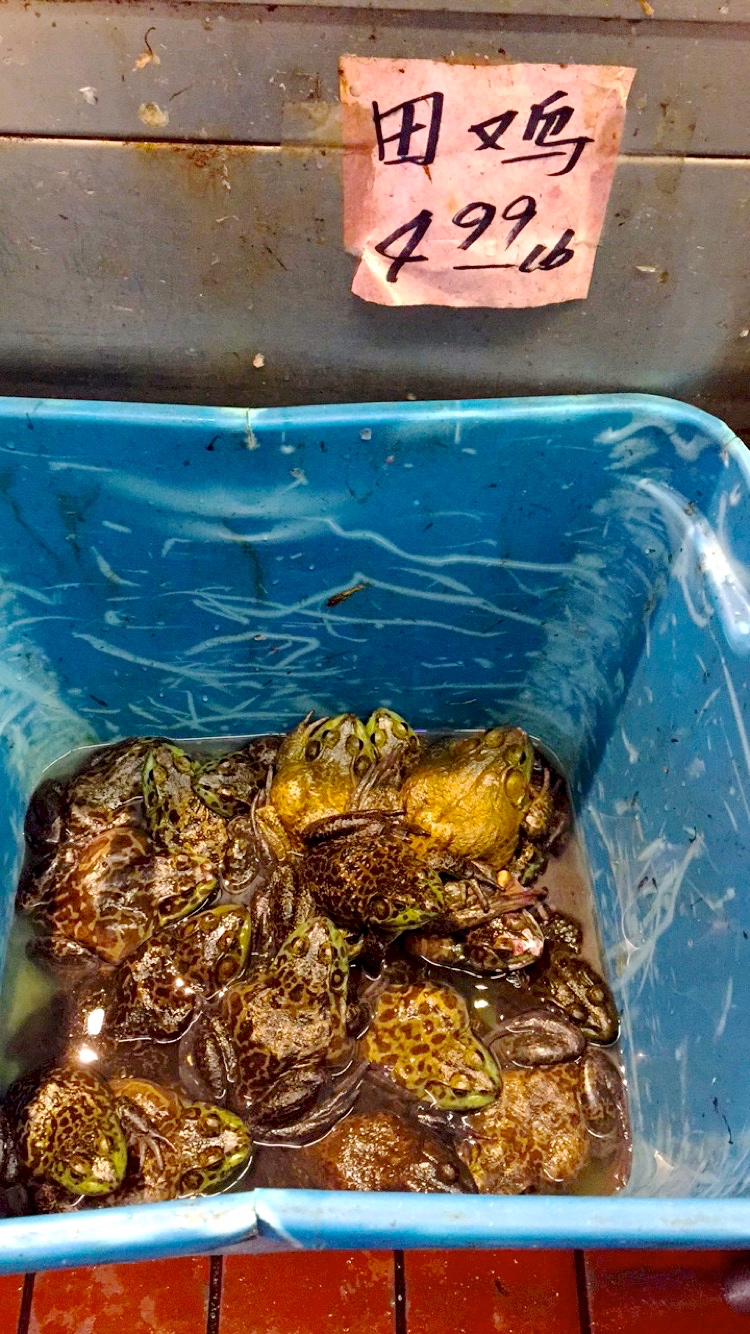 From Chinatown we walked over to Union Square and after some window shopping we took a cable car to Lombard Street.  It was actually quite difficult getting this picture because cars kept coming down so we had to quickly run in the middle of the street before the next one drove by. 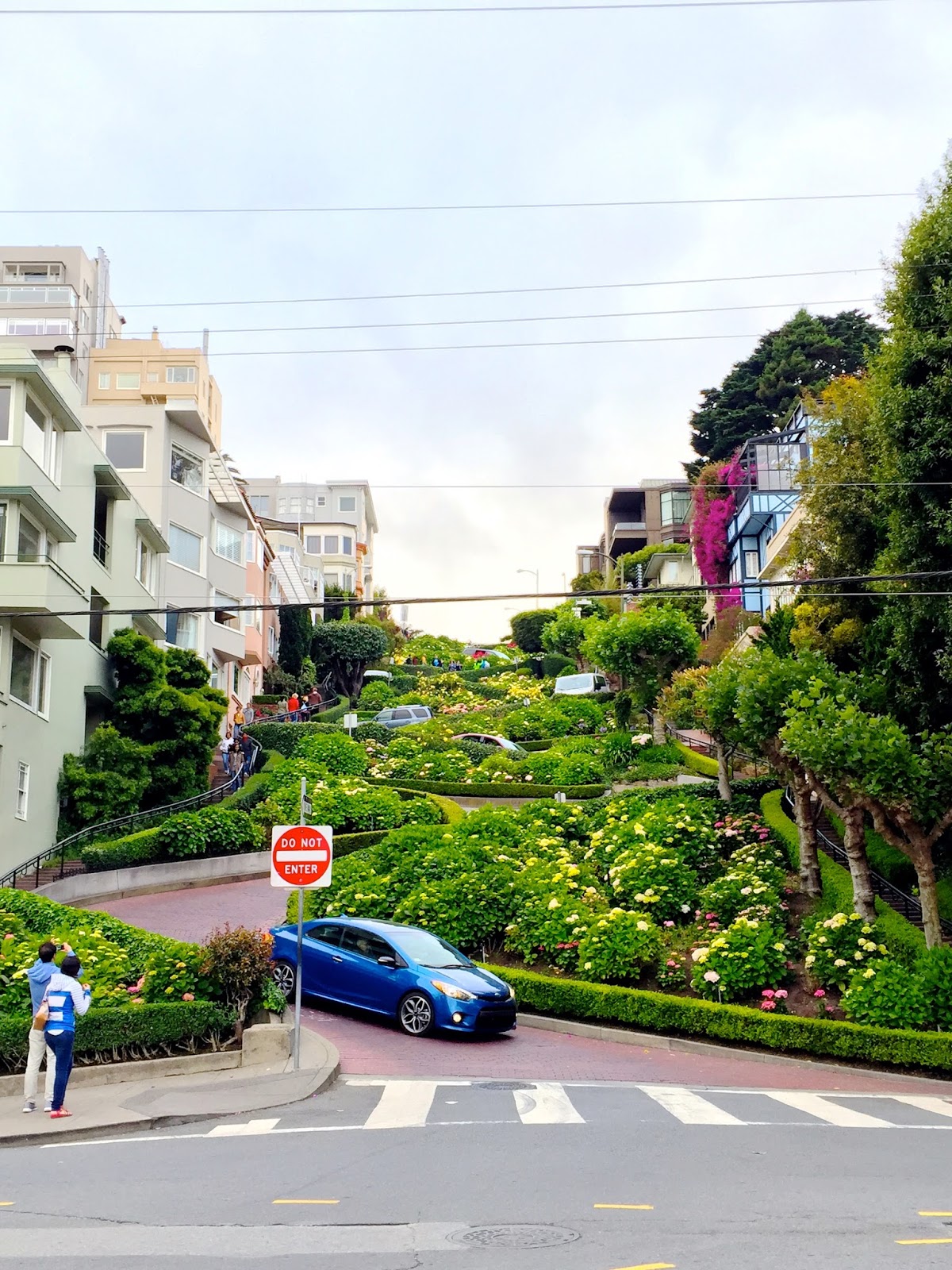 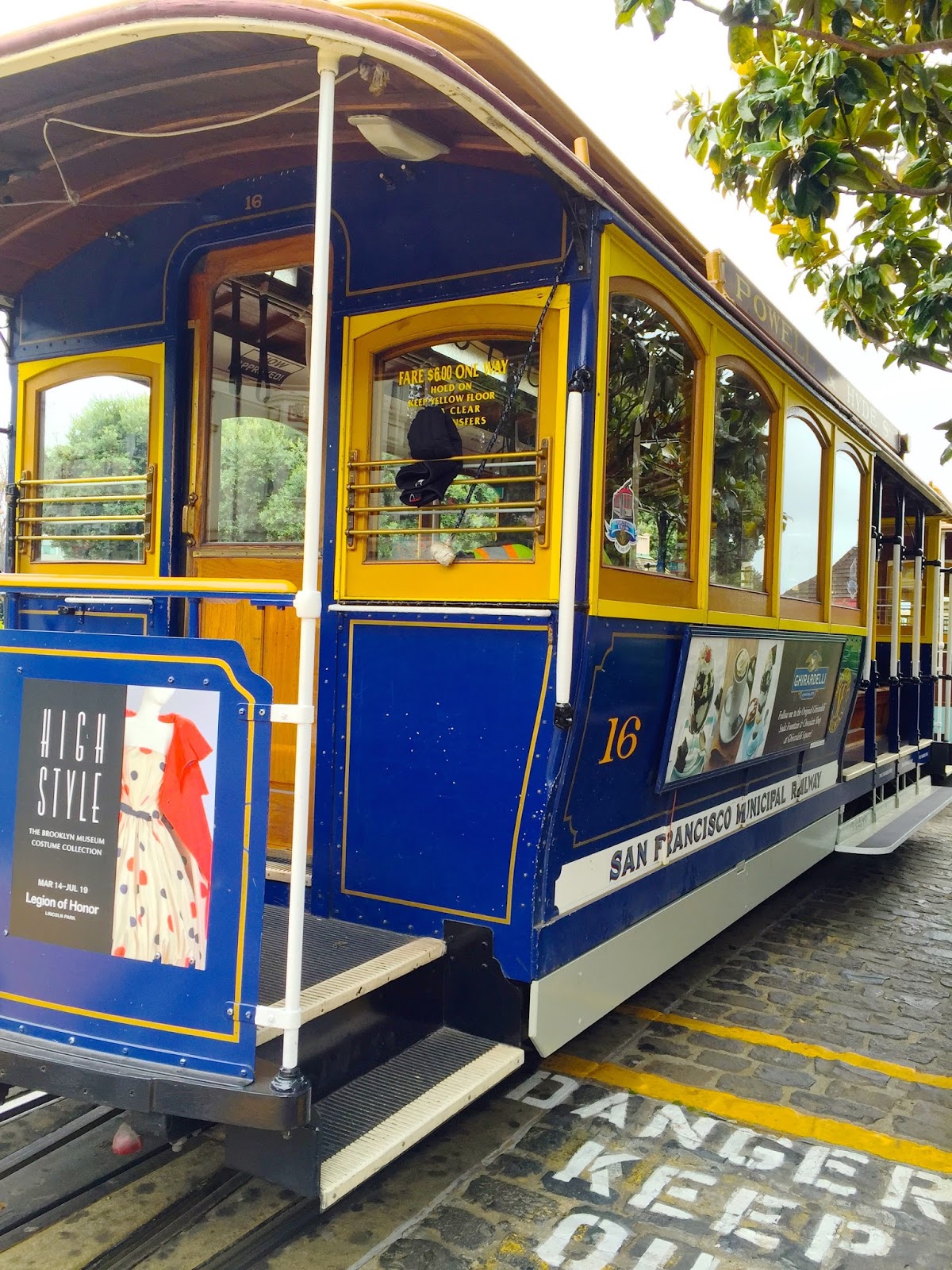 The biggest walking day that we had started with a trip to Haight Ashbury.  This area was so cool!  They had amazing boutiques and everywhere you turned had something interesting and bright to look at! 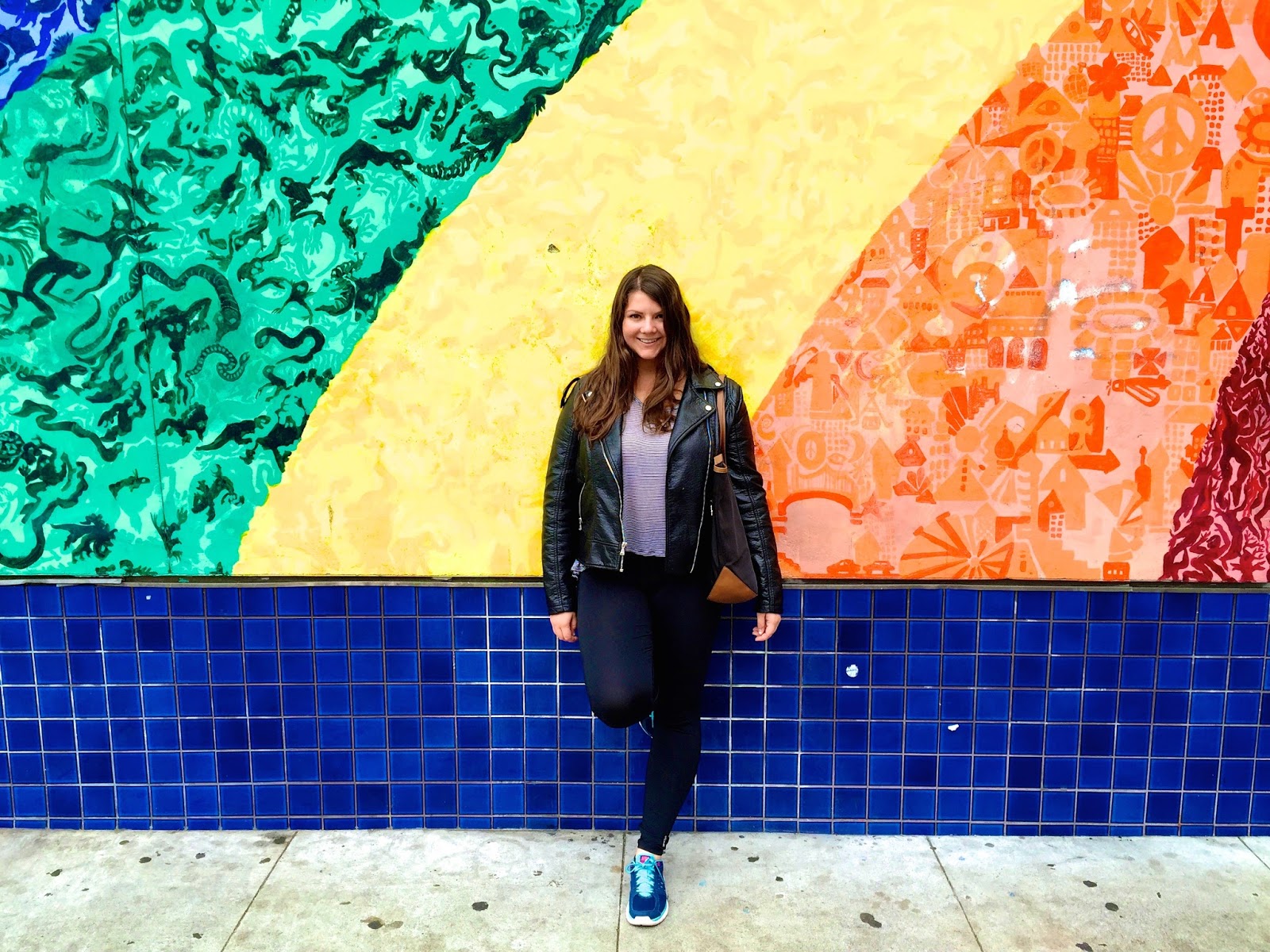 After exploring Haight-Ashbury we walked over to the Golden Gate Park.  This place is huge and as we walked from one end to the other we took several pit stops including a gorgeous Japanese Garden.  We even decided to take a paddle boat out at a lake we stumbled upon! 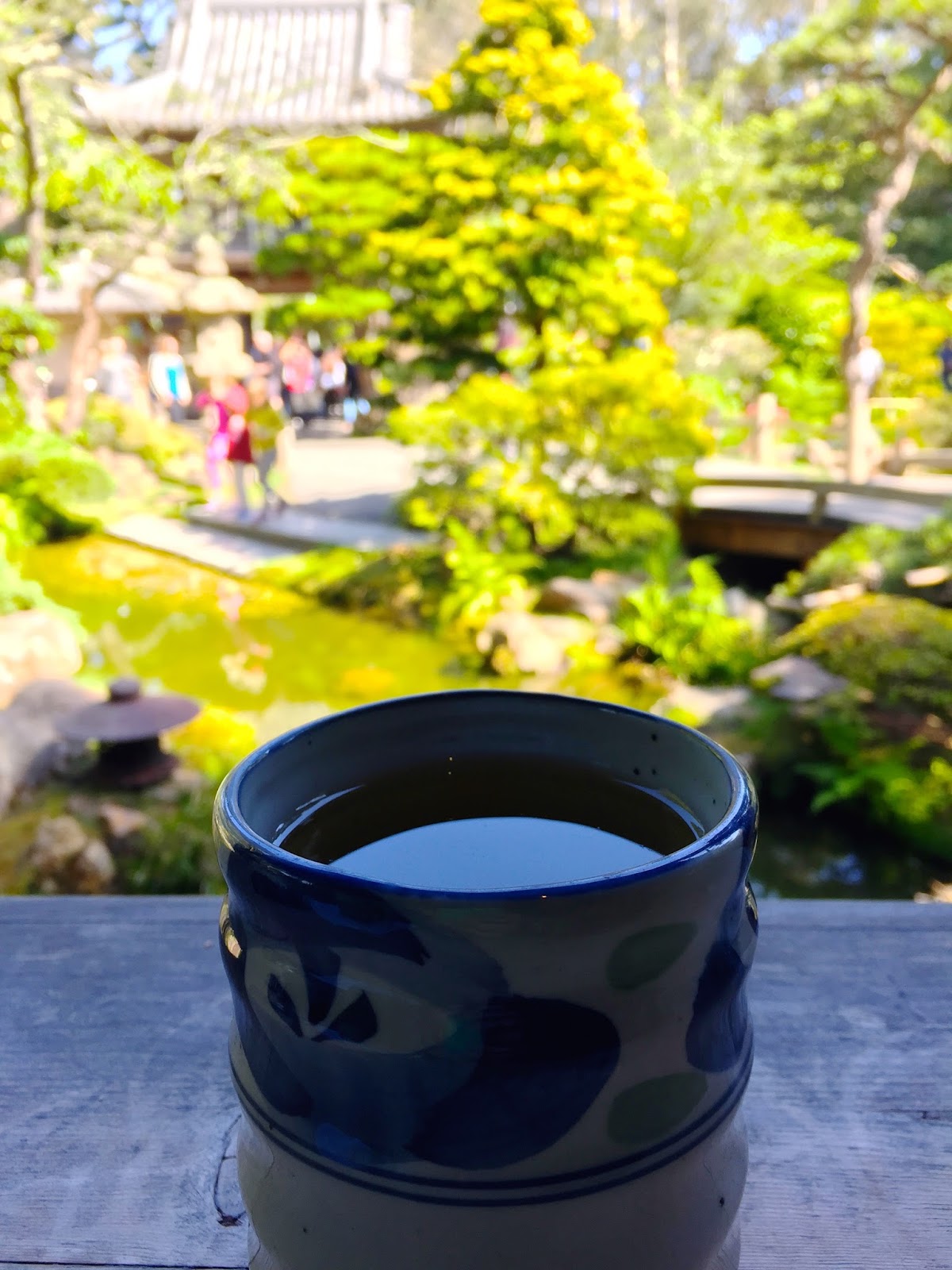 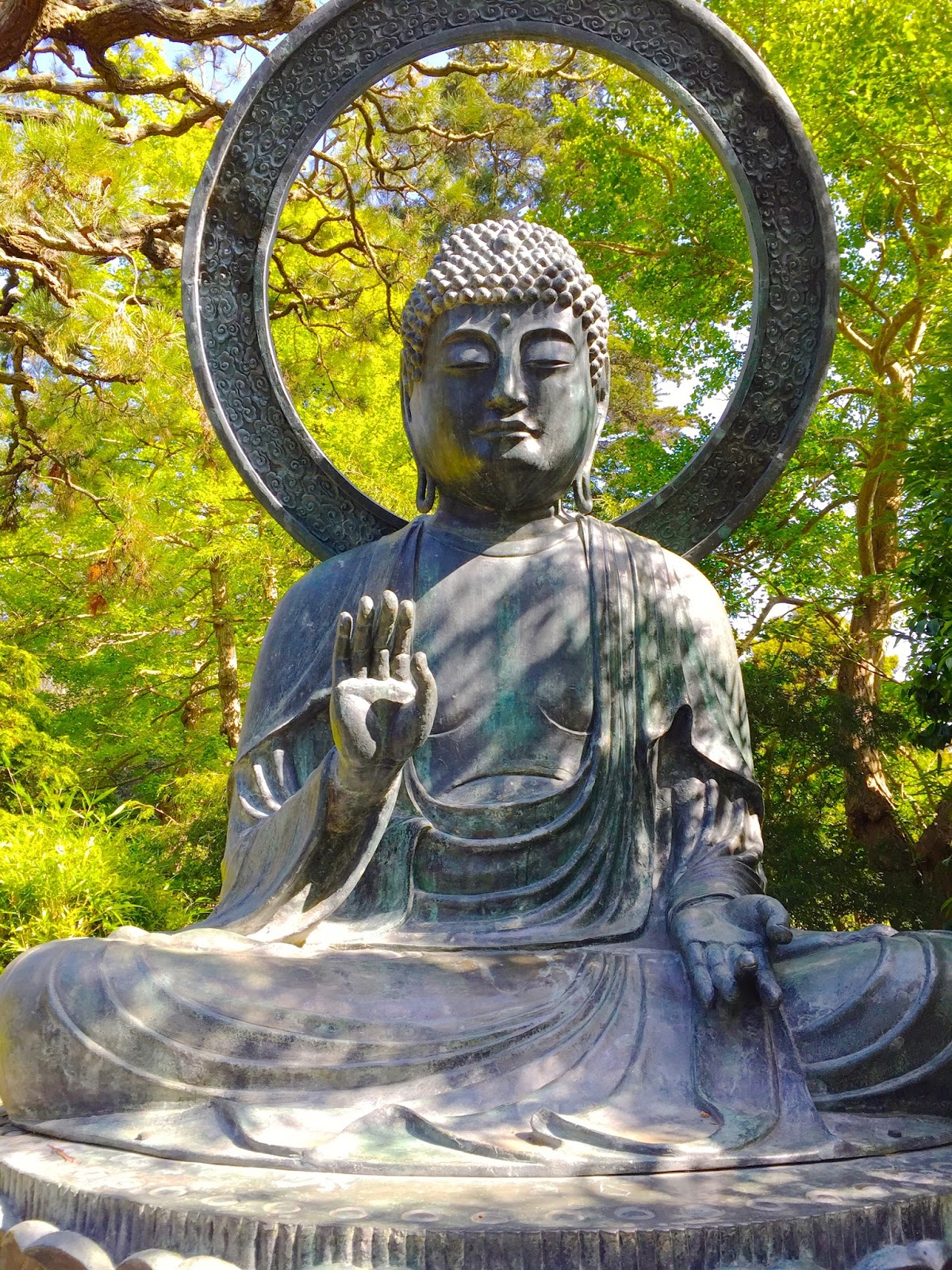 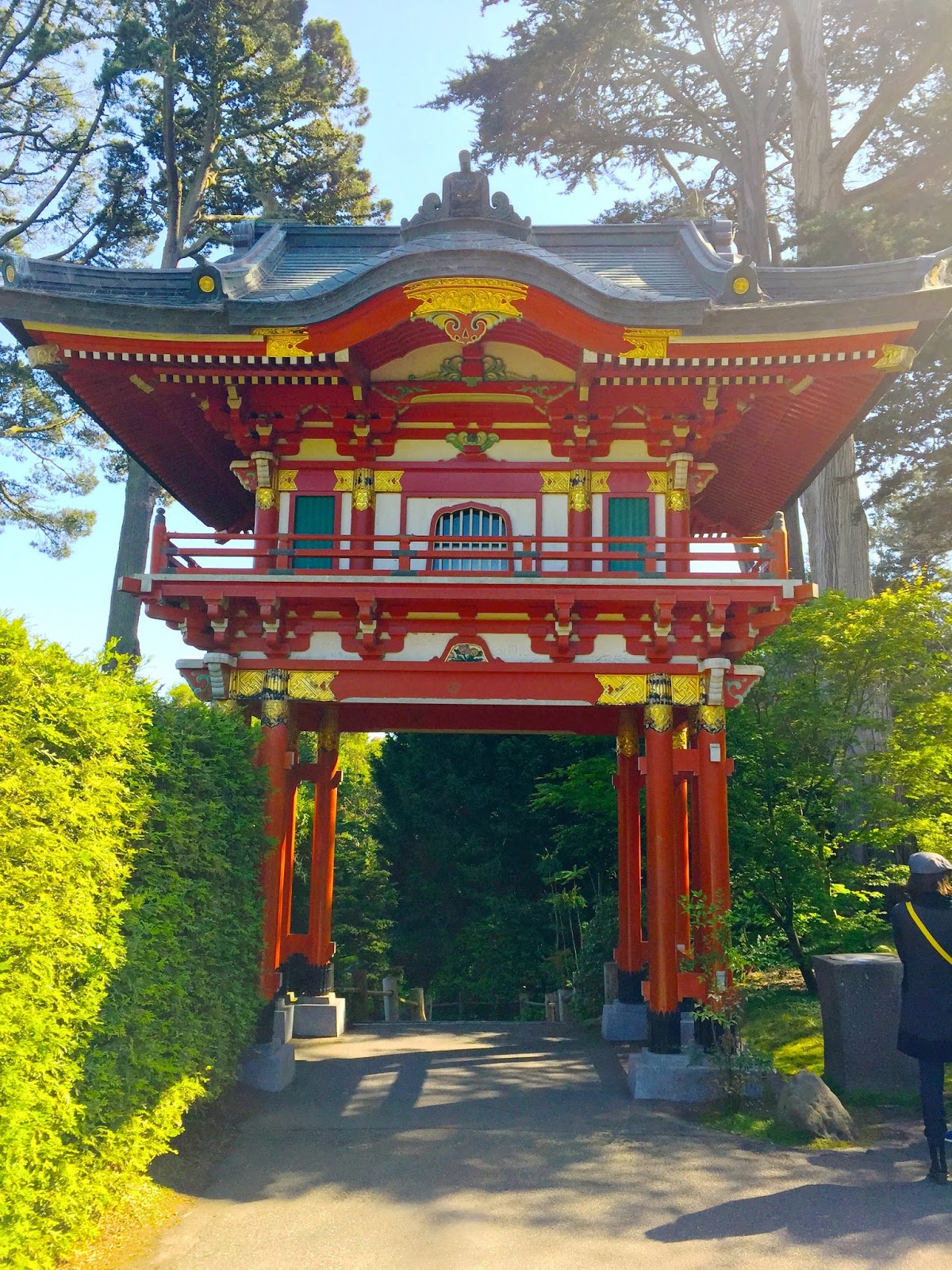 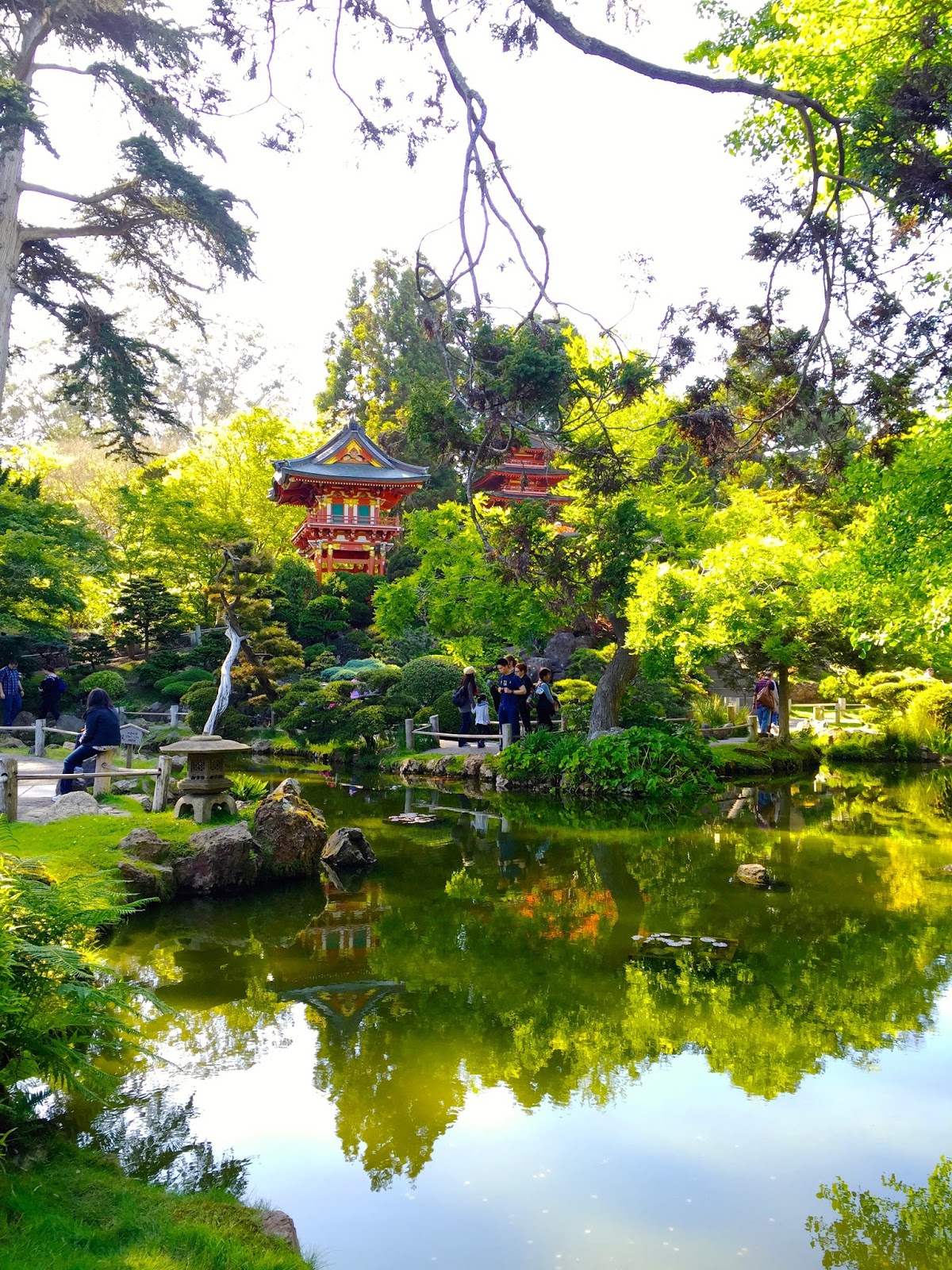 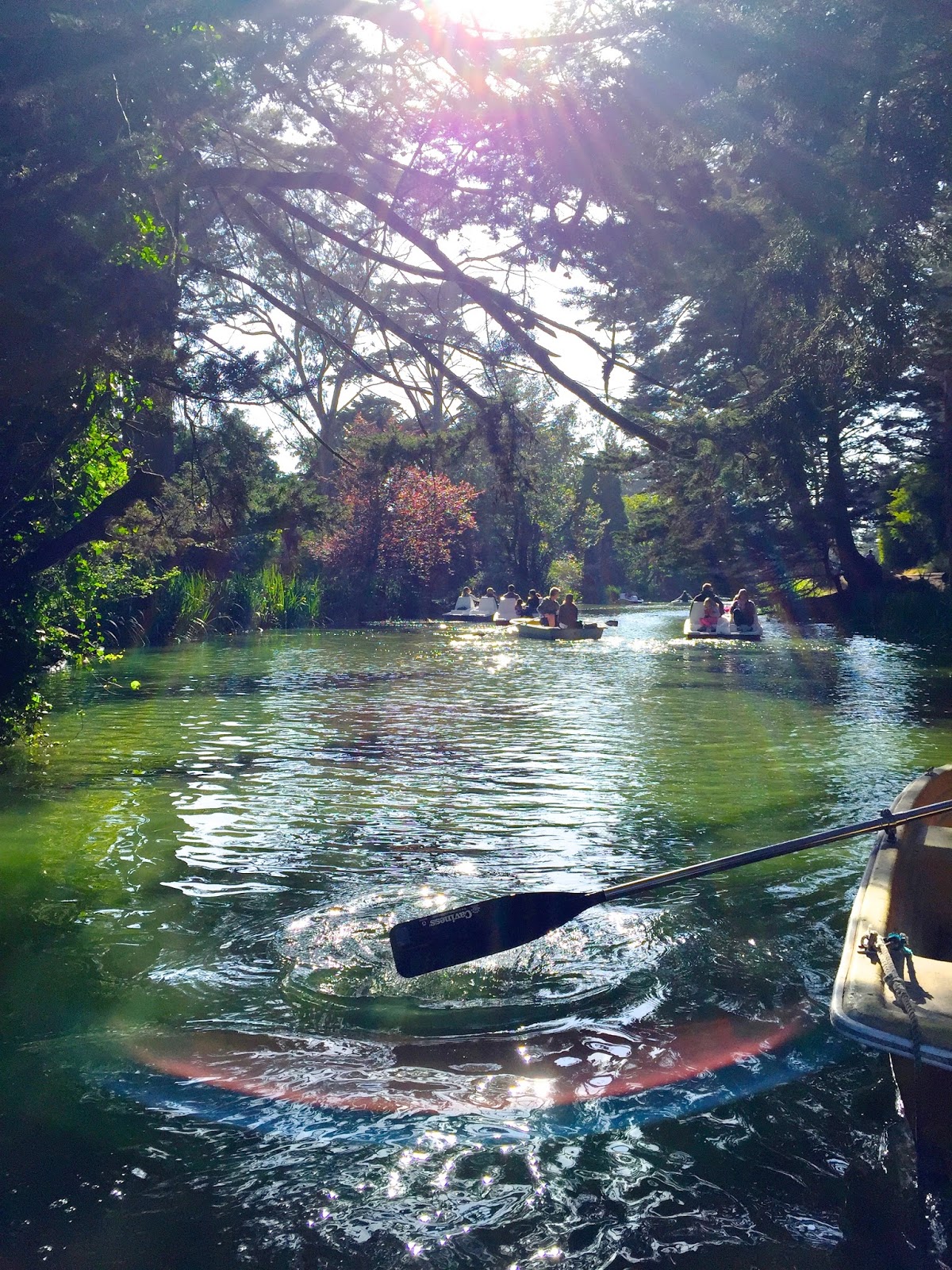 The Buena Vista Cafe was a 10 second walk from our hotel and on one of the last days we decided to finally stop in for brunch!  We found out that they were famous for their Irish Coffee so big surprise…we ordered Irish Coffees. 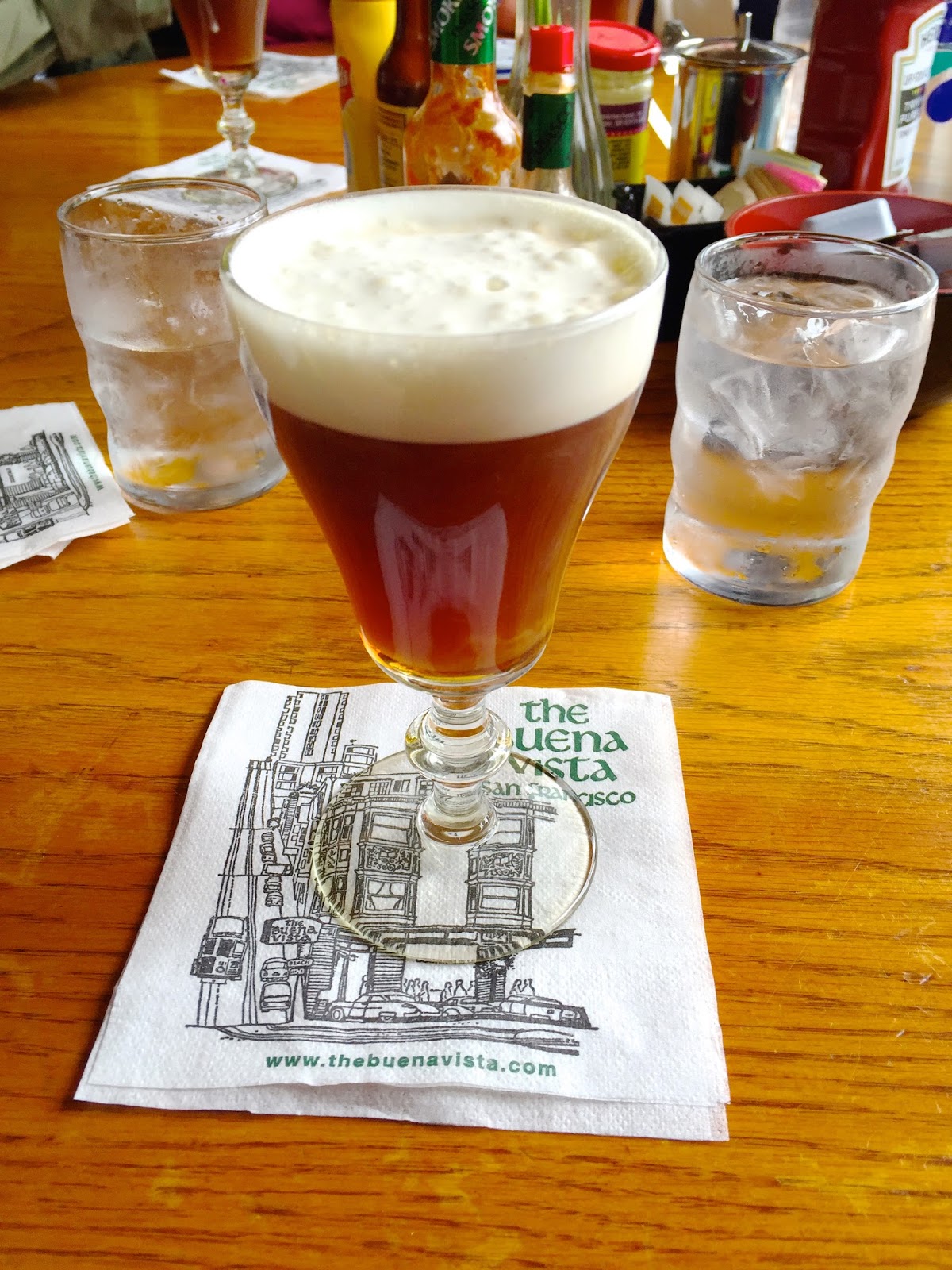 My favorite part of the trip was an excursion we took to Sonoma and Napa Valley.  Doing the excursion was so nice since we didn’t have to worry about transportation (ahem drinking lots of wine and then driving) and the tours were already planned out for us. 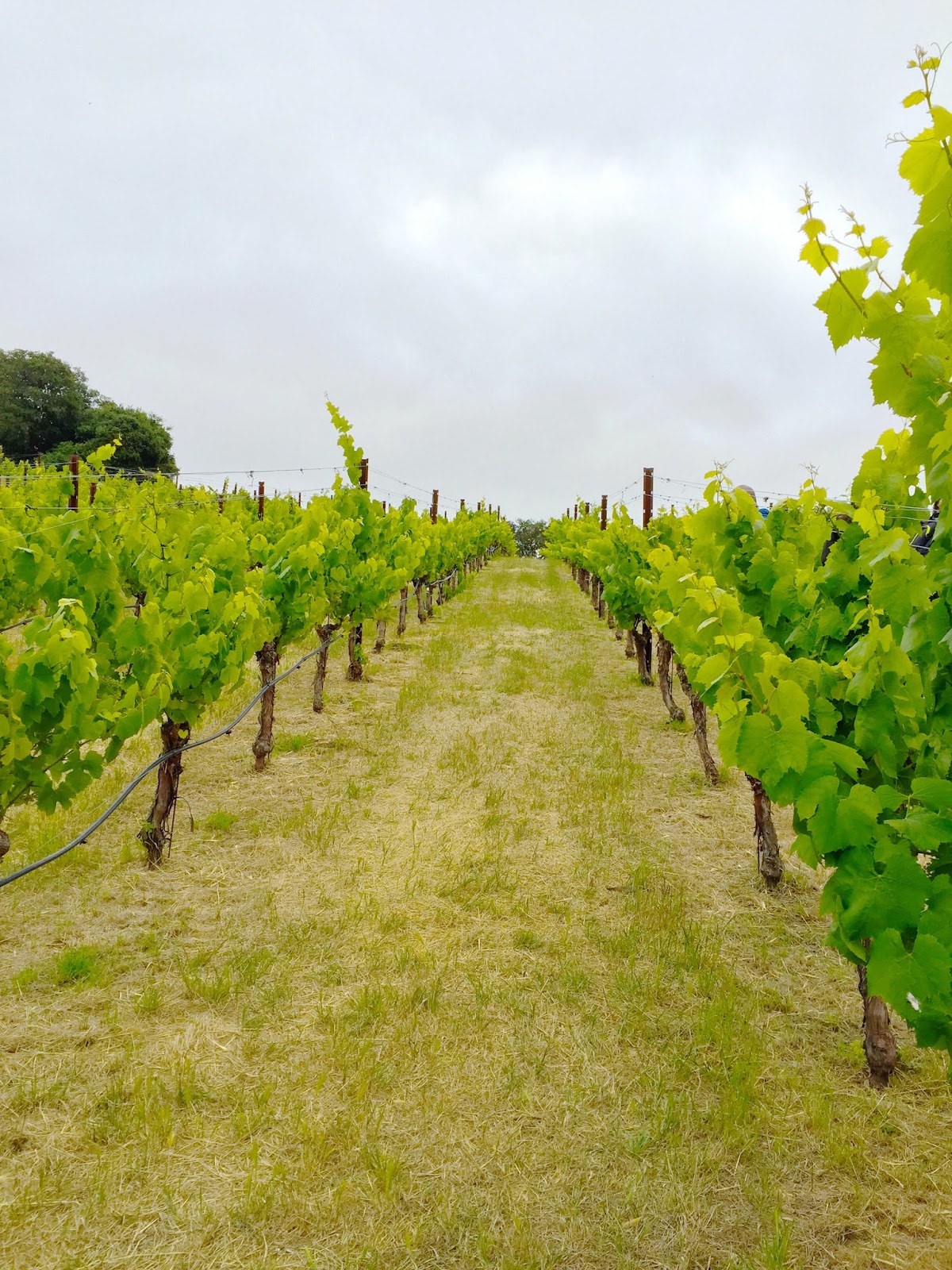 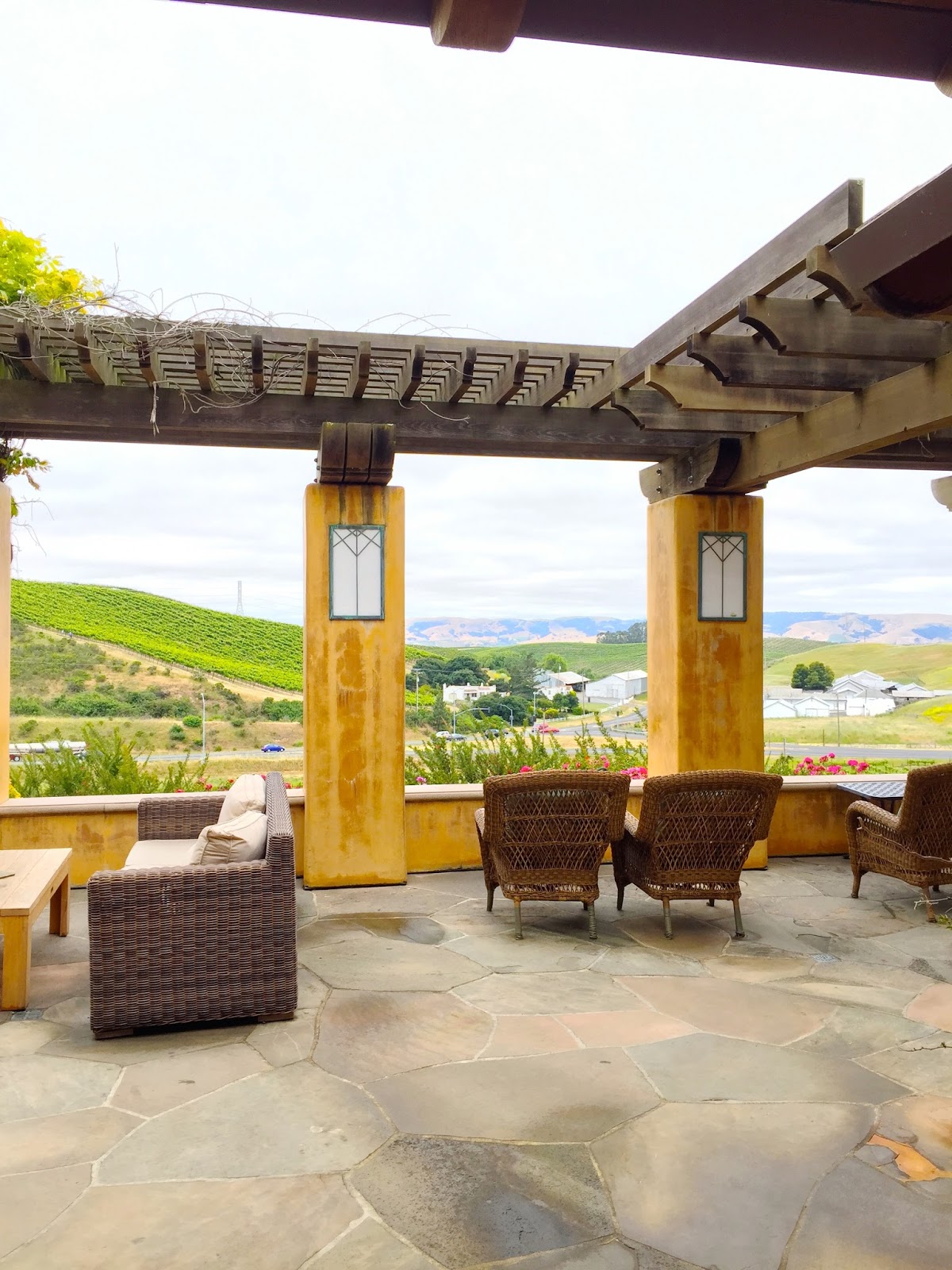 I’ve always thought of beautiful landscapes as either a beach or a city but this adds another to the list!  I would definitely come back and spend more time just in Napa to enjoy the good wine and relax.  We stopped at three wineries: Nicholson Ranch (which got me hooked on Syrah), Madonna Estate, and Sutter Home (my least favorite).  We also stopped in a town called Yountville for lunch which has a ton of amazing Michelin-star restaurants.  The supposed best, The French Laundry, was out of our price range but we were still willing to splurge a little more than usual and so we ate at Bouchon.  AMAZING! 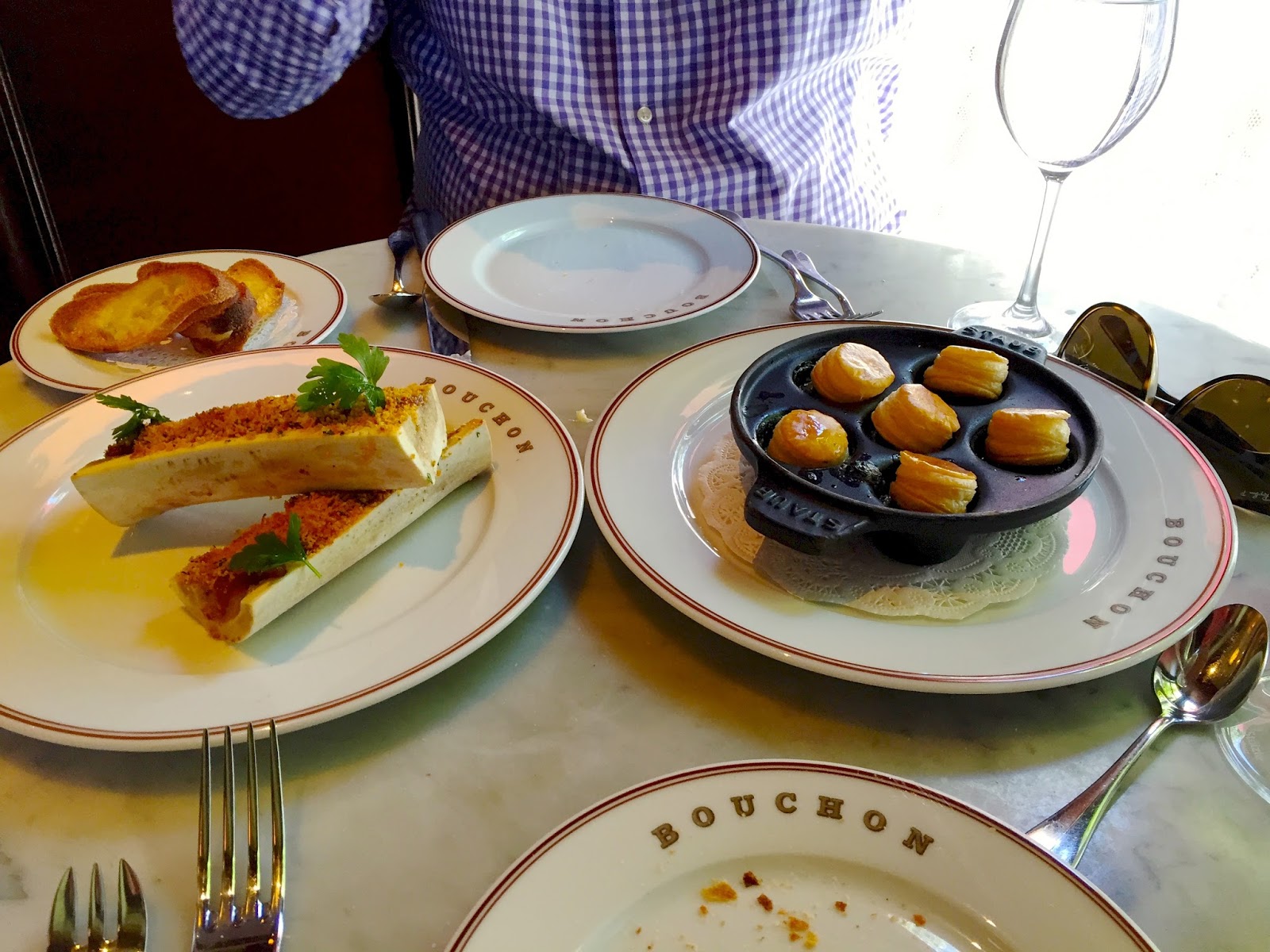 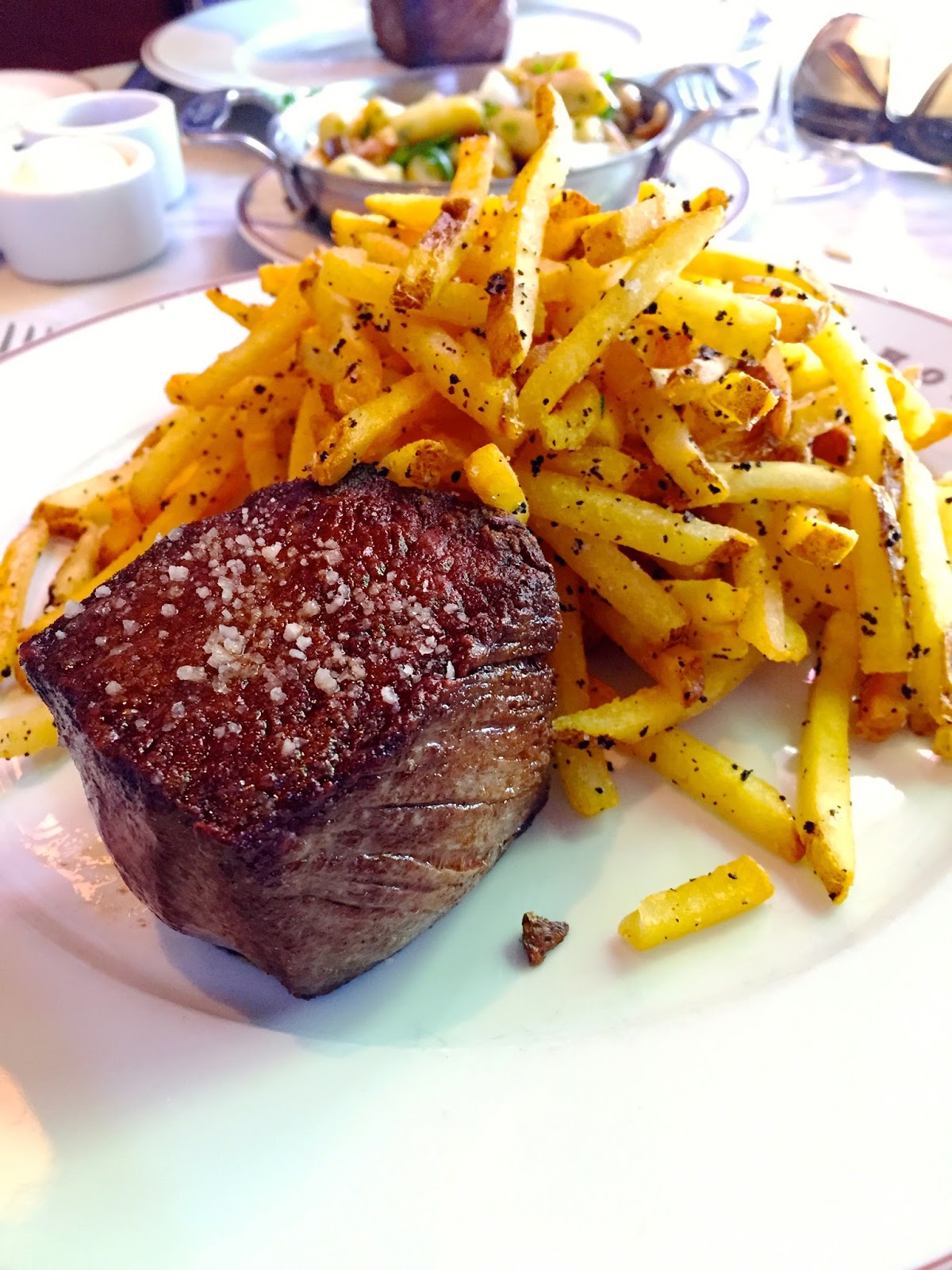 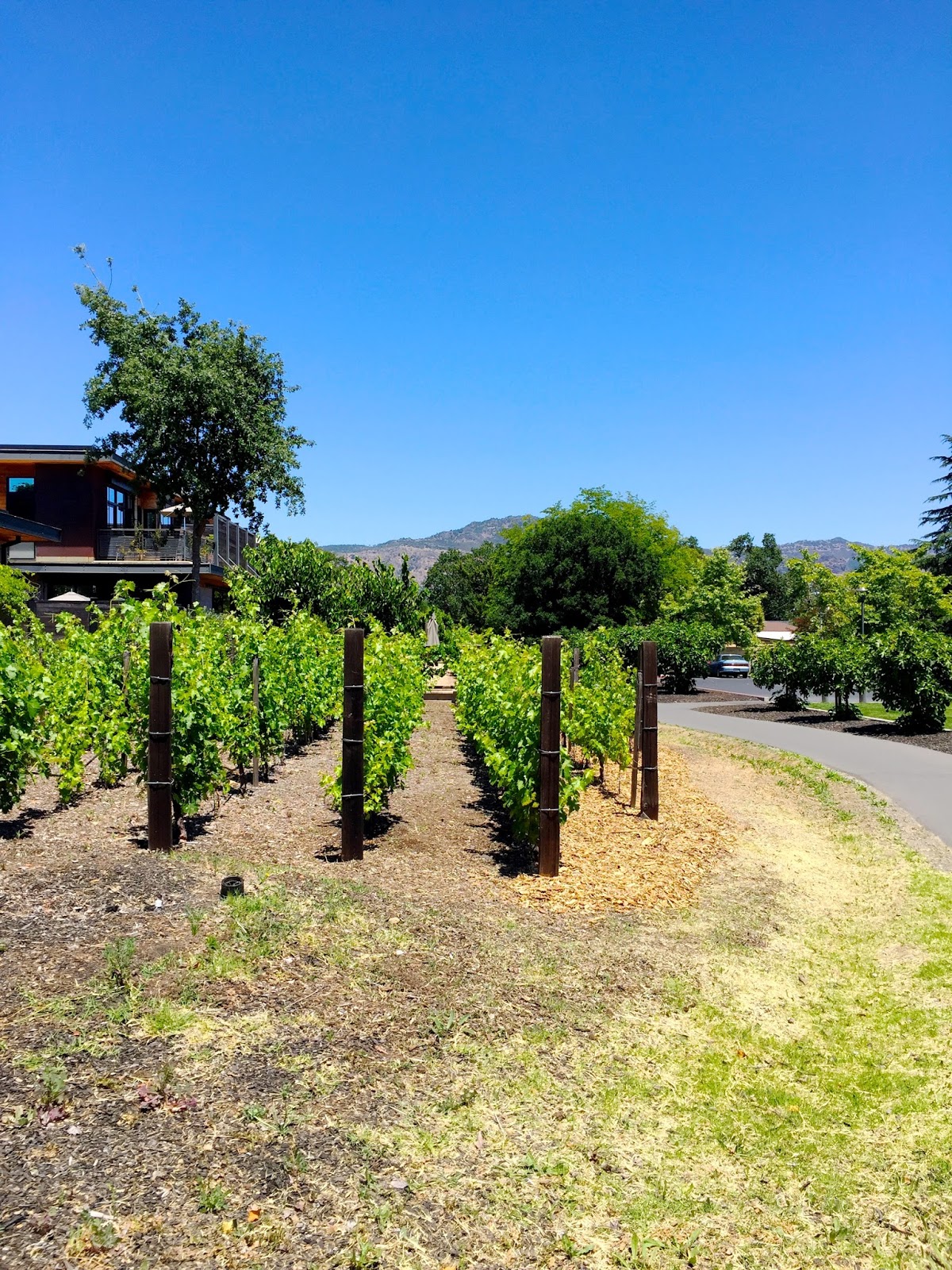 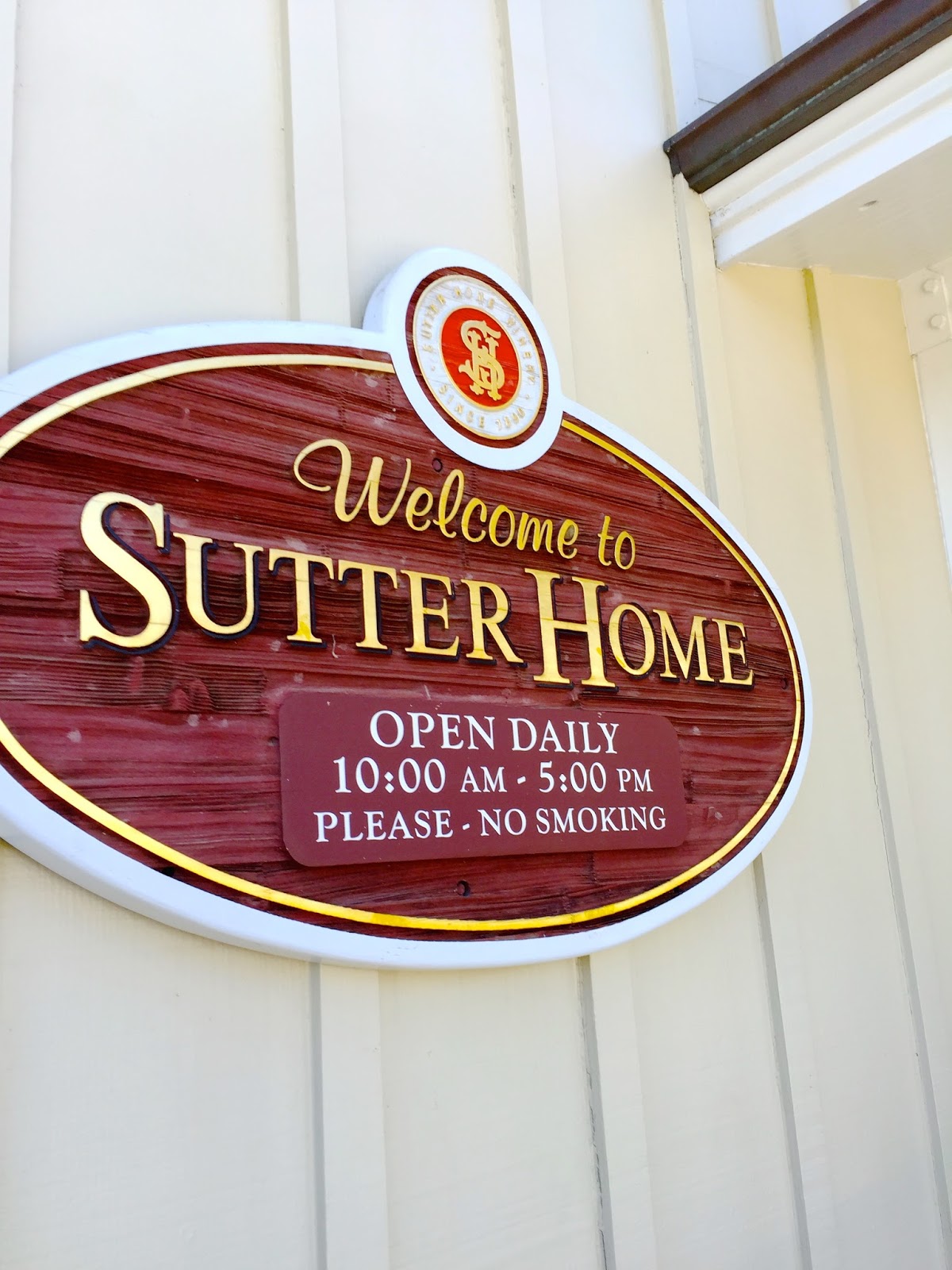 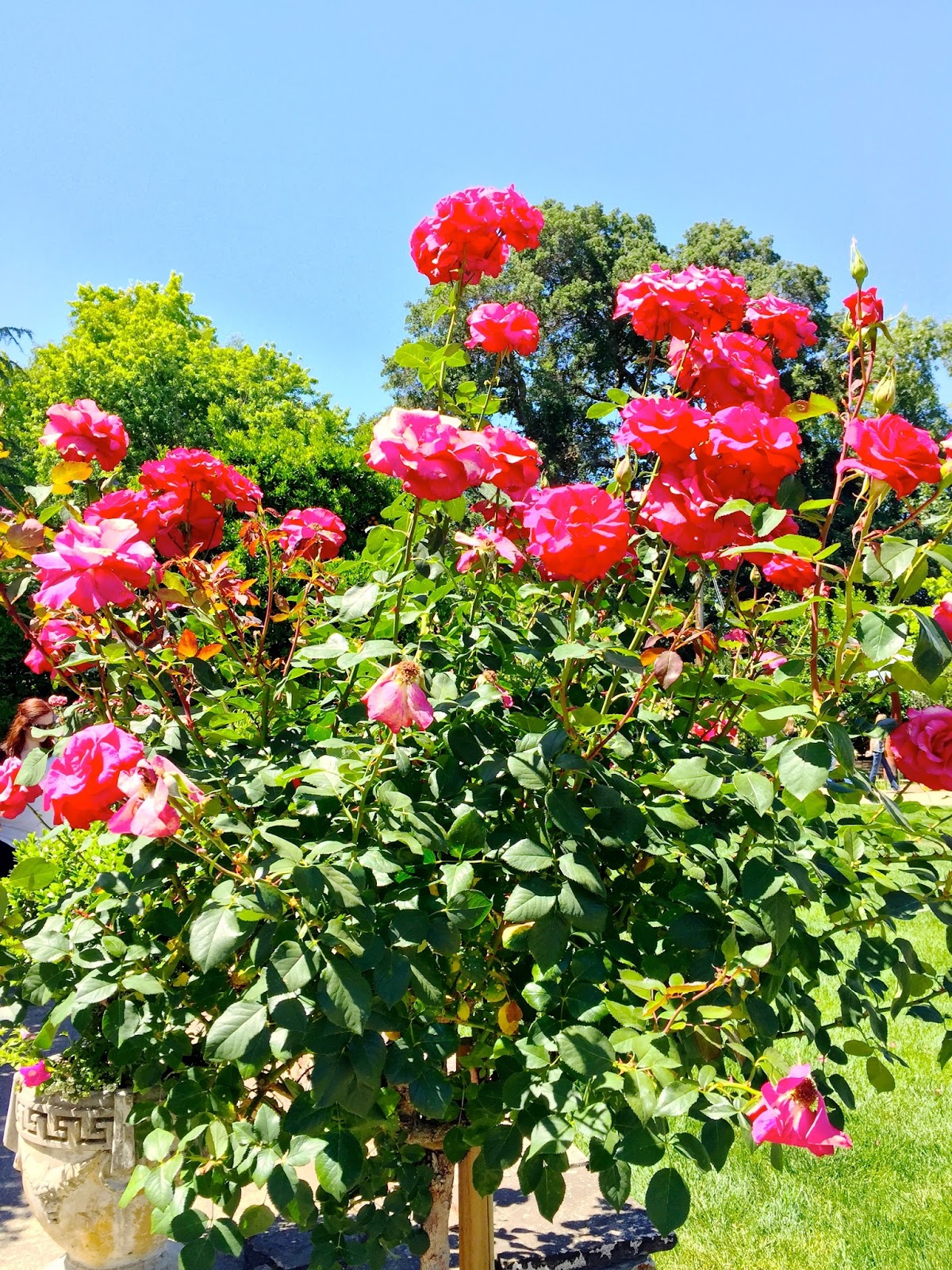 On the way back from Napa the bus driver dropped us off at the Golden Gate Bridge.  We had already taken a boat tour where we got to go under the bridge but we wanted some pics from land too! 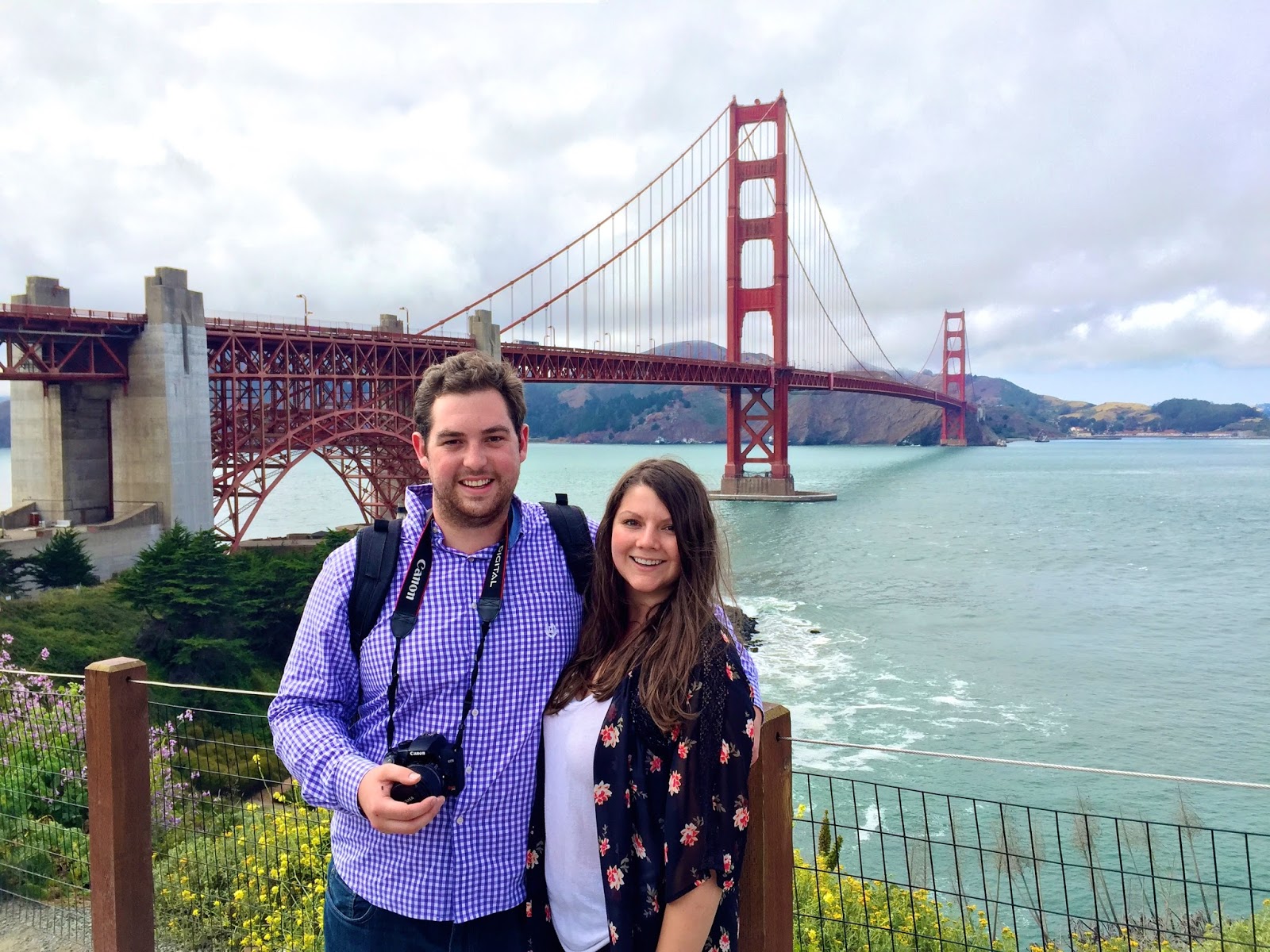 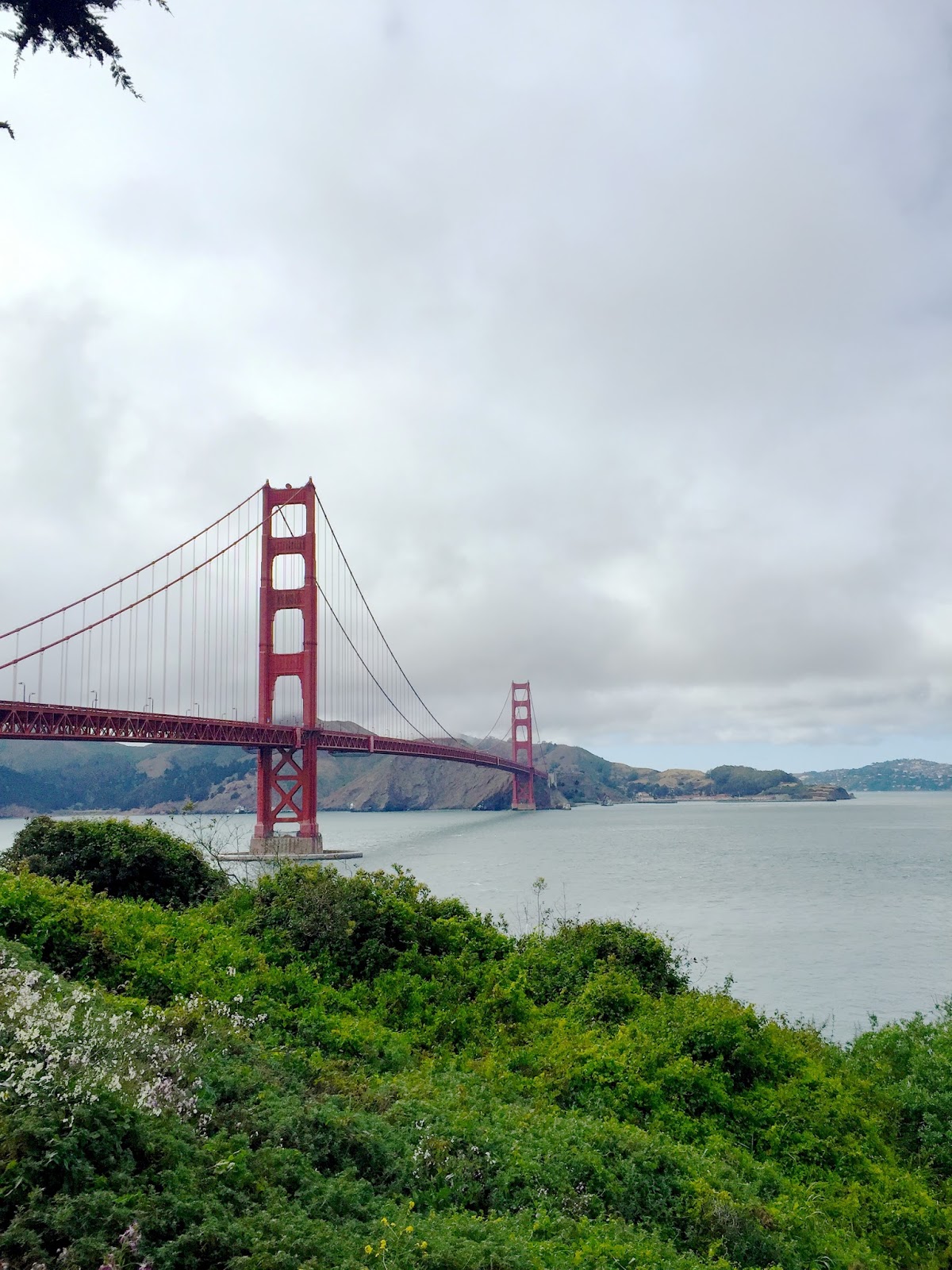 One thing we did that I wouldn’t recommend doing is going up in the Coit tower.  There were plenty of opportunities to get better views of the city for free.  And something not already mentioned but most definitely recommended is getting some delicious ice cream at Ghirardelli Square 🙂

Overall it was such a great trip but one that left me exhausted by the end of most days because of my want to experience everything!  I can’t wait to go back someday and see what else this amazing city has to offer!