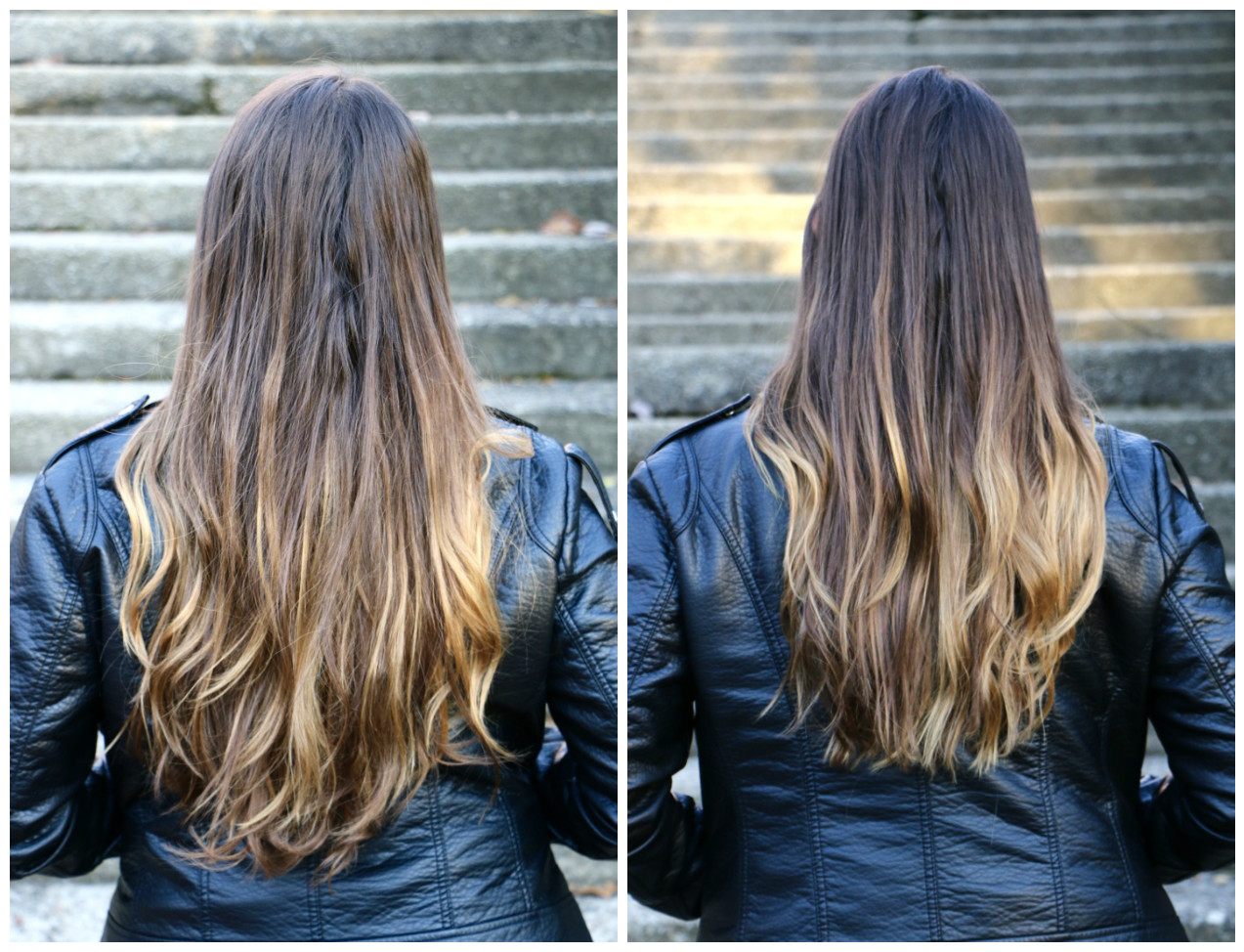 Left: with extensions | Right: without extensions

One of the things I love most about blogging is that it gives me an opportunity to try out and experiment with things that I otherwise never would have tried.  In this specific case, the opportunity to try something I’ve never tried before lead to some bomb ass hair.

When Irresistible Me first reached out to see if I would be interested in receiving their hair extensions, I realized that I had never before considered buying extensions on my own and didn’t know what to expect or if I would like them.

Since trying them out and absolutely loving my hair with them in, I’ve sorted through all reasons I never considered getting extensions in the past.  Spoiler alert: my reasons were proved wrong.
1. I already have long hair so I don’t need them.
Guess what…my hair could be even longer.  And to my surprise, the thing I loved most about the extensions wasn’t the length at all, but instead was the volume and fullness that they added.
2.  Hair extensions would take foreverrrrr to put on.
Wrong again.  These extensions are clip-ins and I was able to figure out how to get them on in a matter of minutes.  And after you do it once and have it figured out, the process is even faster.
3.  Extensions would look noticeably fake because of the difference in quality and/or color compared to my real hair.
I’m sure some extensions might, but not these.  The quality of the Silky Touch extensions is very good and does not stand out against my real hair.  As for matching the color of my hair, there were plenty of options to choose from to ensure I got a set that matched perfectly.  I have a balayage, so my hair currently has about 5 different shades in it which did make it a little more difficult to pick out.  I ended up picking the color “light brown” in hopes that it would blend between my darker roots and lighter ends.  Thankfully it did, but if it hadn’t it wouldn’t have been a big deal because the Irresistible Me packaging has a separate compartment with a tester extension that you can try out before deciding to keep your extensions or not.
4.  It wouldn’t be enough bang for my buck.
Again, I can’t speak to extensions from other companies, but in these photos, I am wearing about a third of the hair pieces that come with the set.  It’s truly more hair than I know what to do with so I would say it’s definitely worth the money if hair extensions are something that you are interested in! 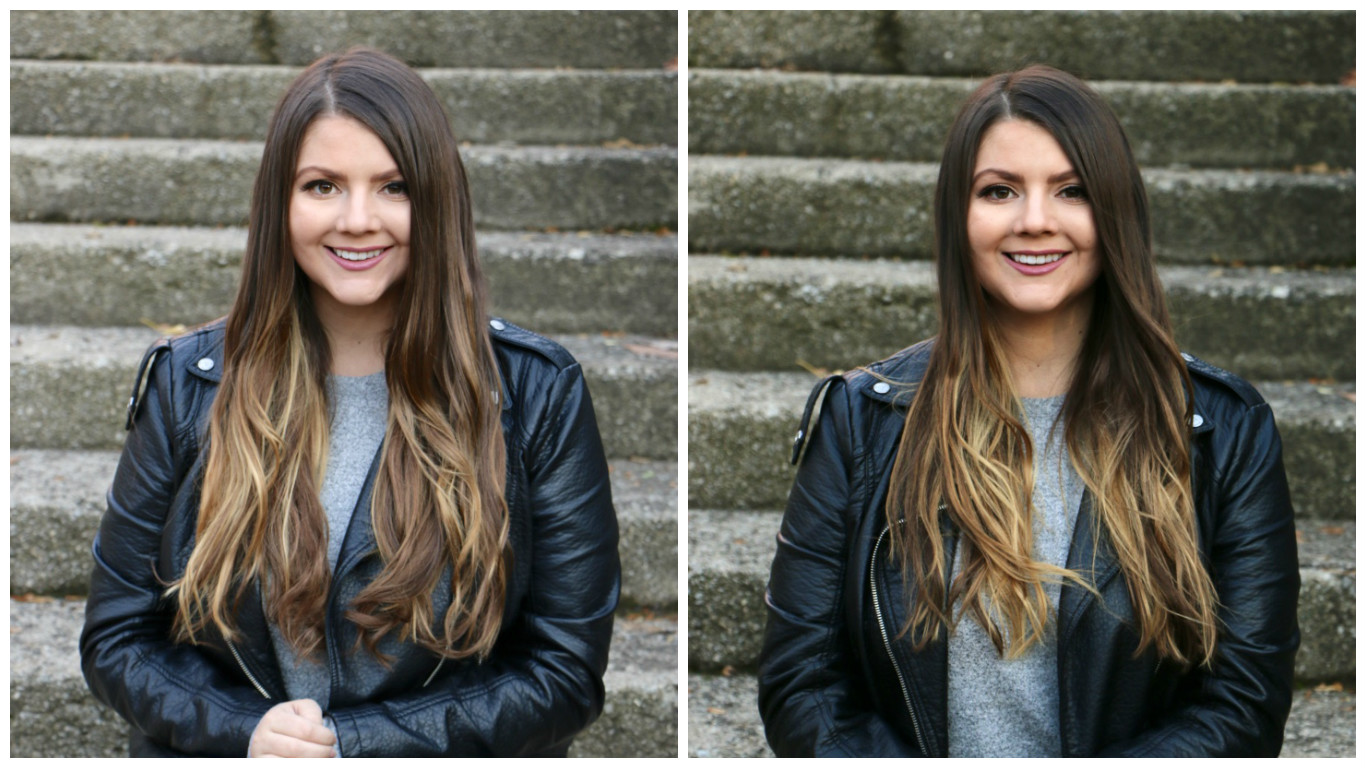 Left: with extensions | Right: without extensions